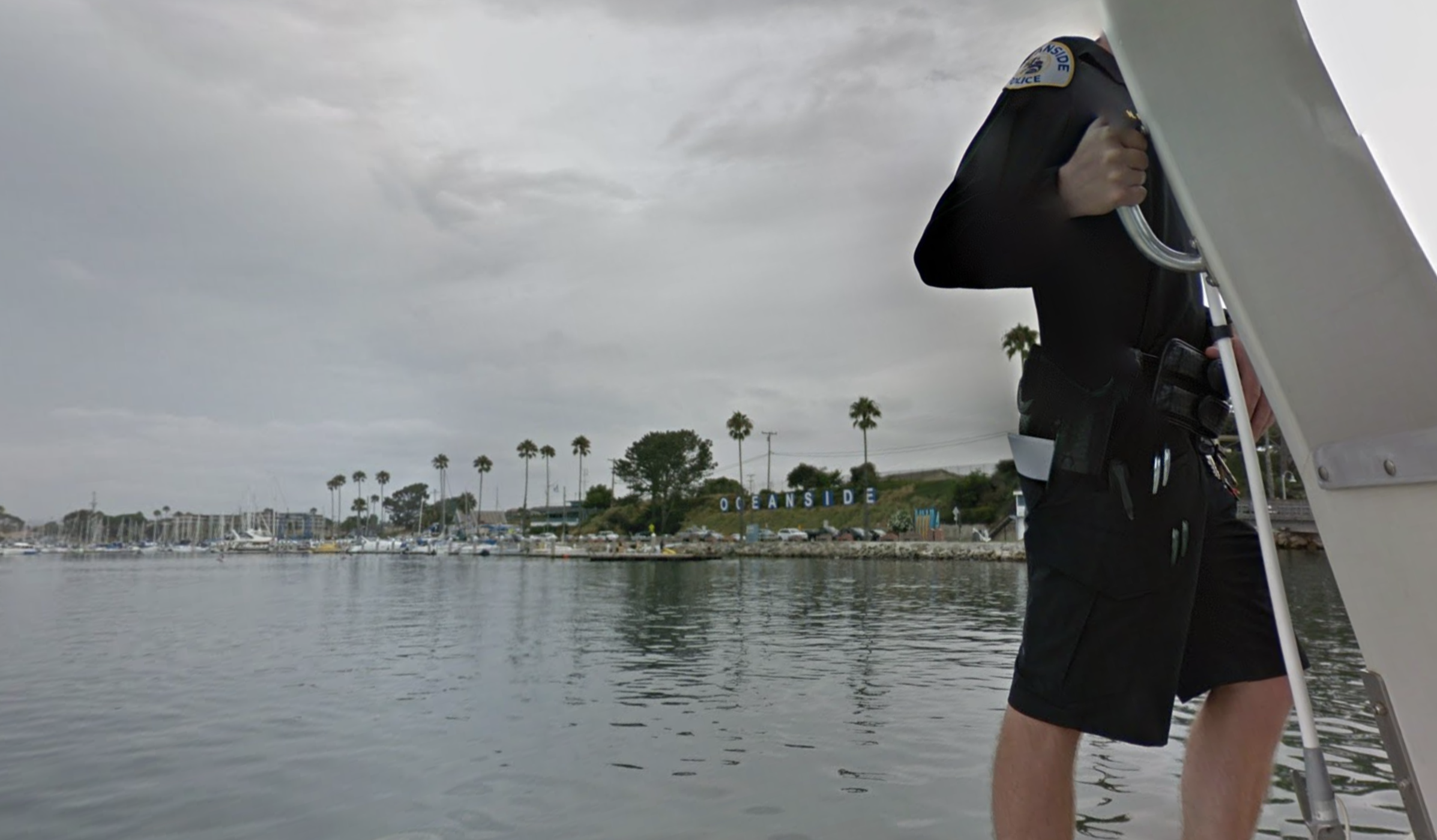 According to NBC San Diego, it happened Sunday when the man went for a swim near lifeguard tower 4 and never returned.

He was found hours later in the Oceanside Harbor, and despite Good Samaritans performing life-saving measures, the man was pronounced deceased, according to the report.

The investigation is being handled by the Oceanside Police Department. As of Monday, the identity of the man was not available.