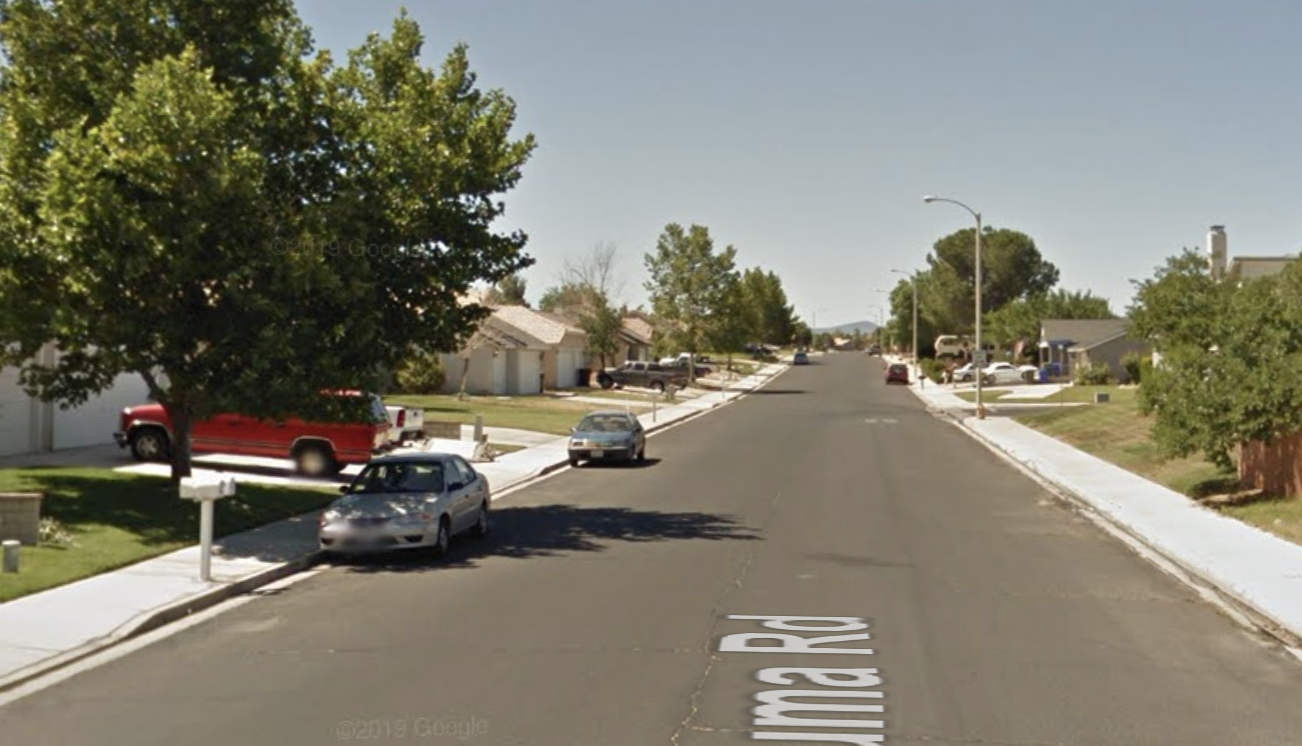 VICTORVILLE, Calif. (VVNG.om) — A Victorville man is recovering from his injuries after he was brutally attacked by an unknown suspect that was upset over the way the victim was doing his laundry, officials said.

The bizarre incident happened at about 5:00 am on Sunday, January 2020, in the 13200 block of Petaluma Road in Victorville.

Sheriff’s spokeswoman Mara Rodriguez told VVNG the 31-year-old male victim was attacked by a male suspect inside the garage.

“The suspect was apparently angry about the way the victim was doing laundry and began hitting him with a baseball bat,” stated Rodriguez. “The victim sustained injuries to his torso, arm, and leg.”

The victim was transported to a local hospital for treatment and is expected to fully recover.

The suspect had fled the location prior to deputies arriving. A suspect description was not provided.

Rodriguez said no arrest has been made at this time and the investigation is on-going.