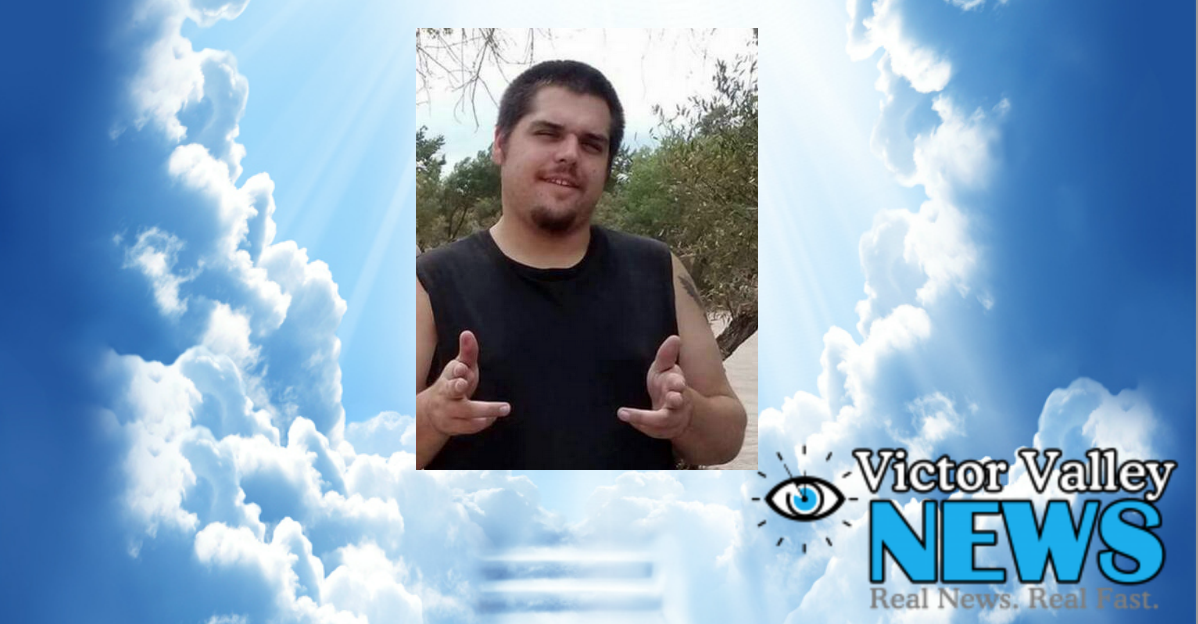 VVNG.com– A single vehicle rollover, took the life of a 24-year-old Victorville man on Friday, July 3, 2015 at about 6:00 p.m. The man identified as Cody Olsen, was on Highway 101 southbound just south of Highway 156 when for unknown reasons the red Isuzu left the roadway.  The vehicle rolled over subsequently hitting a pole and landing in a parking lot on it’s wheels.

According to family, Olsen was on his way to surprise his mother that had not seen him in about 3 months.

Olsen was taken by ambulance to Natividad Medical Center in the city of Salinas in Monterey County where he was pronounced dead.