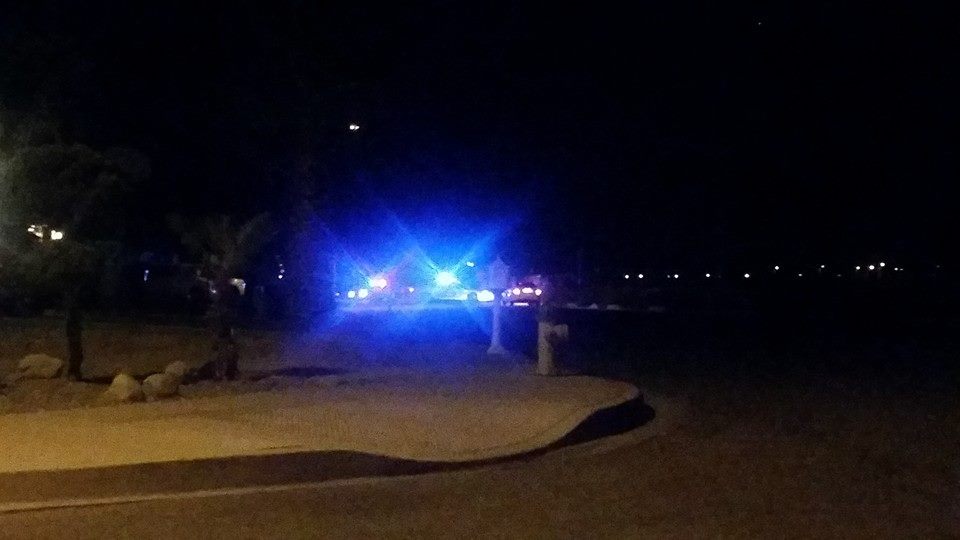 VICTORVILLE:(VVNG.com)- A 36-year-old Victorville man died while in custody at a local hospital after a taser was used by Victorville Police to subdue the man in Victorville.

According to a release, on Tuesday, August 12, 2014 at approximately 4:47 p.m., deputies from the Victorville Police Department and fire personnel responded to the report of a suspicious subject attempting to break into an occupied residence in the 13000 block of Bucknell Court in Victorville.

As the deputy was attempting to detain Parker for attempting to break into a residence, Parker became uncooperative and combative. During the physical altercation, the deputy deployed a taser multiple times, while trying to place Parker in custody. The deputy continued to struggle with Parker for several minutes until additional deputies arrived. After a second deputy arrived, the deputies continued to try and gain control of Parker for several minutes. Parker was eventually handcuffed and placed into the backseat of a patrol unit. Deputies observed Parker sweating profusely and appeared to have labored breathing. Medical aid was requested and arrived at the location. Parker was transported by ambulance to the Victor Valley Global Hospital for treatment.