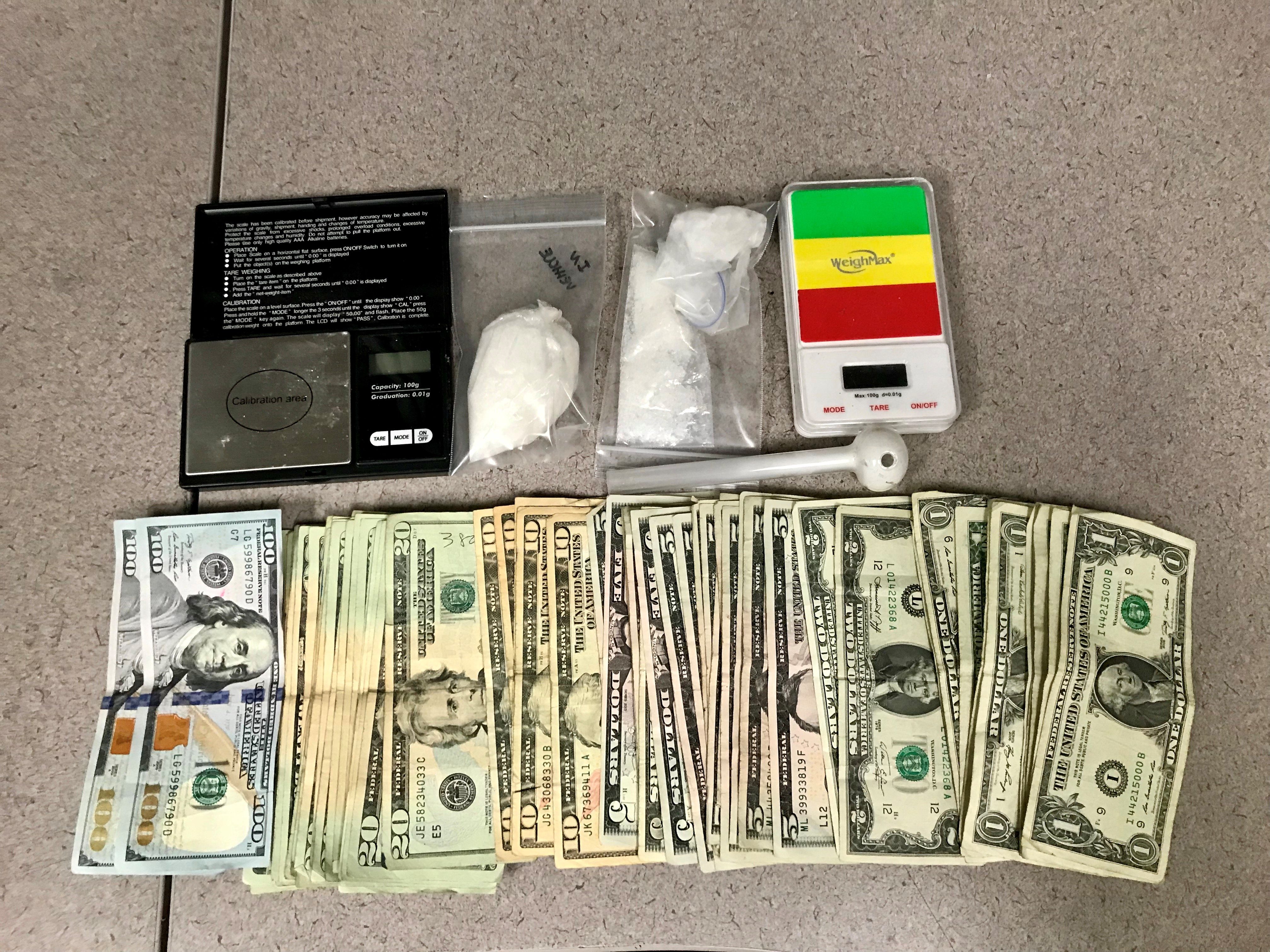 It happened on February 23rd at around 10:21 p.m., when a couple of Victorville sheriff’s deputies were patrolling and observed a 2001 Nissan Altima fail to stop at a posted stop sign at Union and 7th Streets in Victorville.

With lights and sirens initiated, Gallo failed to yield to deputies leading them to engage in a pursuit.

“During the pursuit Gallo drove upon multiple surface streets before entering northbound Interstate 15, at Mojave Drive. Upon exiting the freeway, north of Victorville, he lost control of the vehicle, causing it to roll several times. Gallo exited the vehicle and fled on foot for a short distance before being detained by deputies,” sheriff’s officials announced in a Monday morning news release.

A search of Gallo’s vehicle resulted in the discovery of methamphetamine, scales, a glass pipe, and over $900.00 in cash.

Gallo, who was also found to have an active, felony no-bail warrant, was arrested and booked at High Desert Detention Center. He is scheduled to appear in Victorville Superior Court on February 26, 2018.