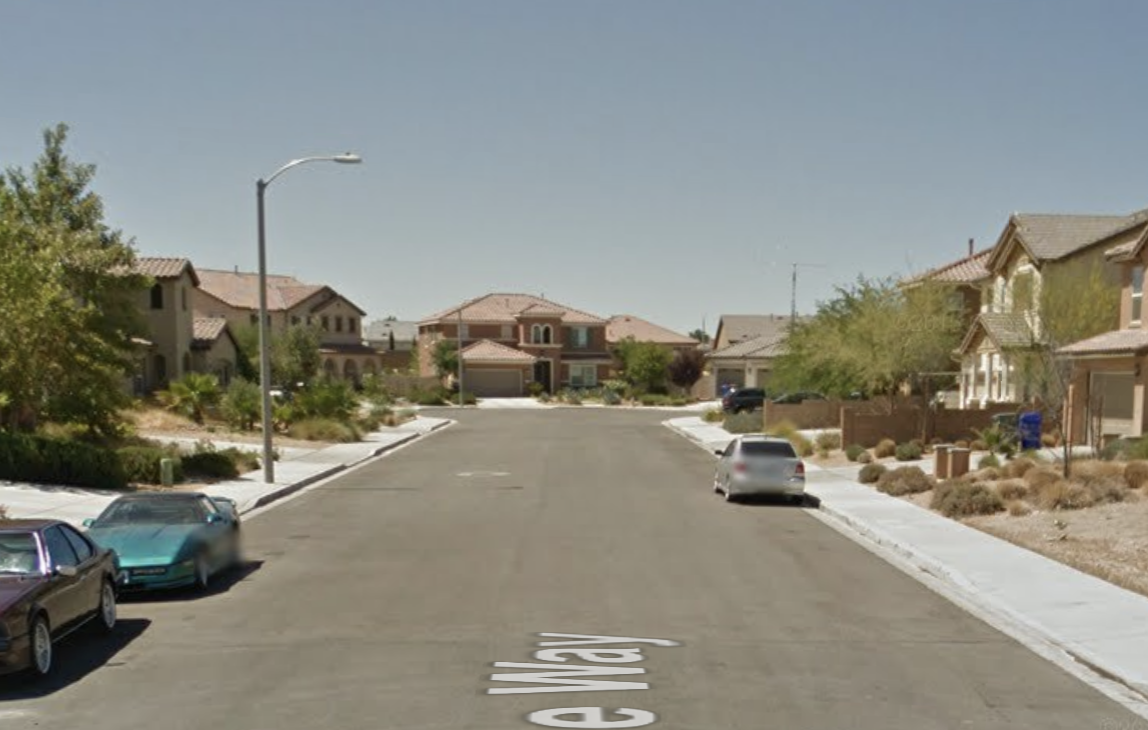 VICTORVILLE, Calif. (VVNG.com) — A 43-year-old Victorville man was arrested for false imprisonment and violating a restraining order after he lockled a woman and her children inside a bedroom, officials said.

Sheriff’s spokeswoman Mara Rodriguez told VVNG the reporting party called law enforcement after he had not been able to contact family members for a couple of days. “He went to the house where the family members lived with the suspect, whom is also related to the caller, but got no answer at the door,” stated Rodriguez.

At about 11:00 pm deputies from the Victorville Police Department responded and after deputies arrived, they had reason to believe the victims were in the house and made entry.

Rodriguez said, “once inside deputies discovered the victims, an adult female and two minor children, being held inside a bedroom by the suspect.

The victims were not injured and the suspect, Jose Estrada, was taken into custody without incident. He was arrested for kidnapping, false imprisonment, and violating a restraining order, and booked at High Desert Detention Center.

According to public arrest records, Estrada is scheduled to appear in a Victorville courtroom on January 7, 2020 and his total bail is set at $275,000.