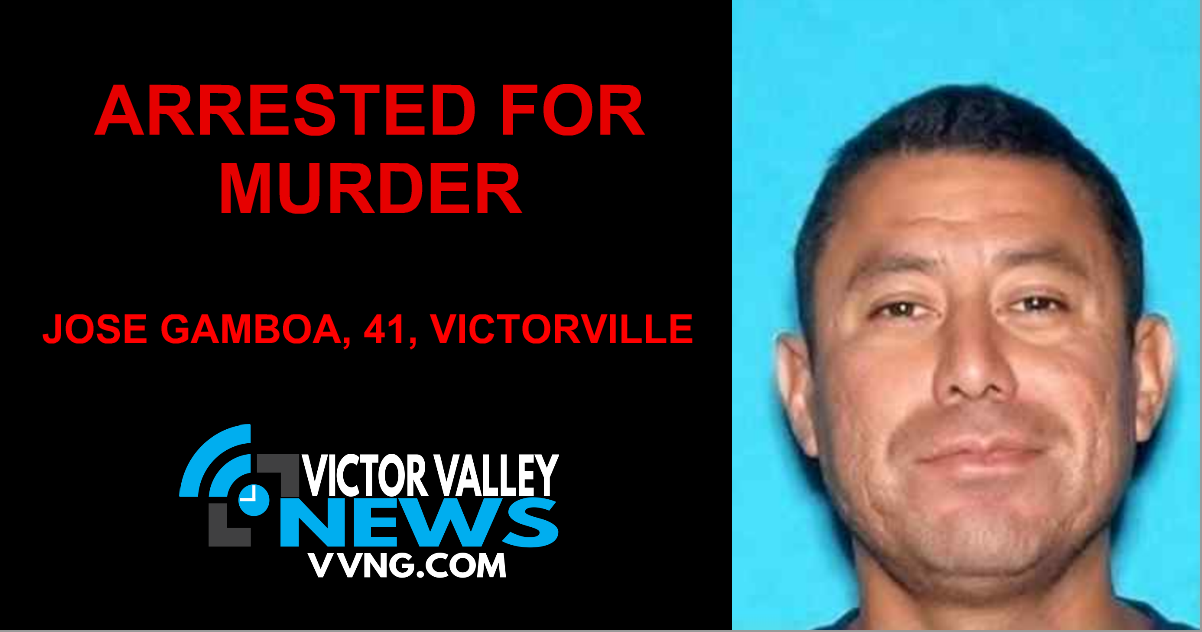 San Bernardino Police received calls regarding a shooting in the area of 13th Street and F Street at about 4:00 a.m., on February 5, 2017.

“Officers arrived within minutes and found the victim, Alberto Casillas, 33, of San Bernardino., down near the north curb in the 500 block of West 13th Street,” according to a San Bernardino police news release.

Casillas was suffering from at least two gunshot wounds. He was transported to St. Bernardine’s Hospital where he died a short time later.

Alberto Casillas, 33, was murdered on February 5, 2017 over money owed for illegal narcotics.

The shooter was identified as Jose Gamboa, 41, of Victorville. He was arrested by members of the San Bernardino Police Special Enforcement Team in the late afternoon of Thursday, February 9, 2017.

A search warrant was later served at his home in Victorville. Gamboa is a self-admitted drug dealer and the shooting was motivated by money owed for illegal narcotics.