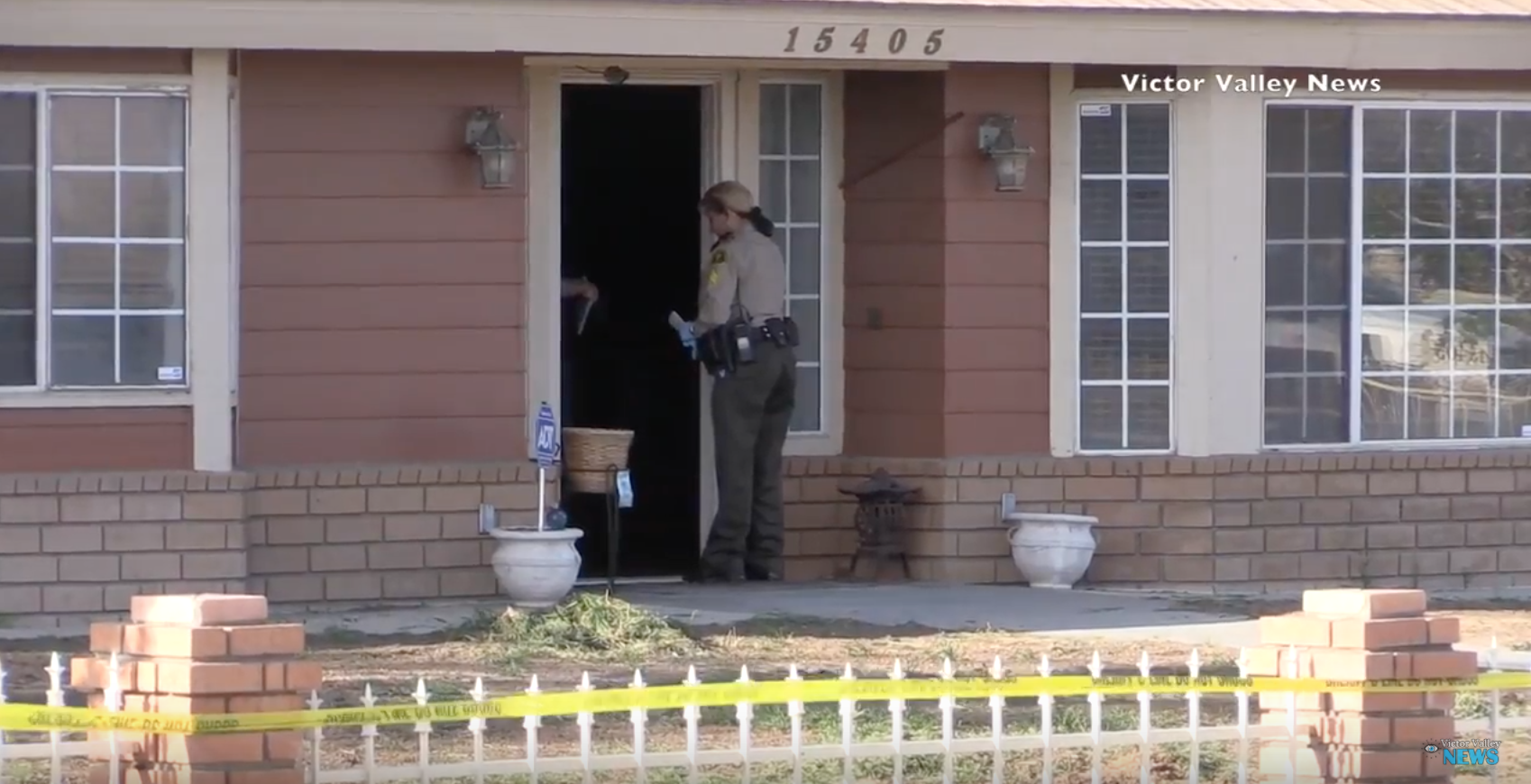 VICTORVILLE, Calif. (VVNG.com)  Authorities received a call of a man who possibly committed suicide inside of a residence early Monday morning. Deputies arrived and found the circumstances surrounding the death suspicious, prompting a death investigation.

On Monday, March 27, 2017, at 7:40 a.m., deputies from the Victorville Police Department responded to the report of an unresponsive male at a residence in the 15400 block of Pamela Lane.

Adam Lagasse, 24, of Victorville, was found dead with blunt force trauma to his head in a house he resided with his friend Quinton Robinson, 23.

Following a days-long investigation, homicide detectives deemed the death as murder and subsequently arrested Quinton Robison for the brutal murder of Adam Lagasse.

The motive for the murder is unknown at this time and no additional information is available for release.

Robison was arrested and booked into the High Desert Detention Center for PC187 Murder. He is scheduled to be arraigned in a Victorville courtroom on March 29, 2017.

Anyone with information regarding this investigation is asked to contact the Specialized Investigations Division, Homicide Detail, Detective Gary Hart or Sergeant John Gaffney at (909)387-3589. Callers wishing to remain anonymous are urged to call the We-Tip Hotline at 1-800-78-CRIME (27463), or you may leave information on the We-Tip website at www.wetip.com.