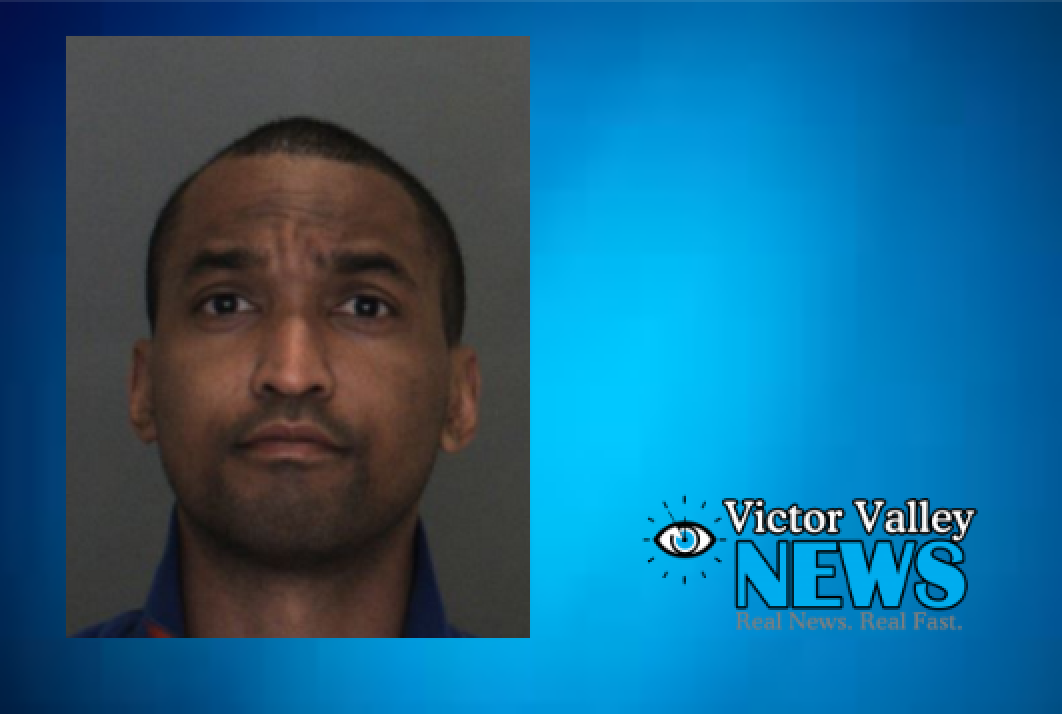 VICTORVILLE-(VVNG.com):  A Victorville man was arrested on Friday after a 13-year-old female reported that the man touched her inappropriately.

The victim told authorities that she was inside the business when she was approached by the man, later identified as 32-year-old Aristarchus Verrett. She said he began asking her questions and then touched her inappropriately.

Verrett appeared at the Victorville Superior Court on Tuesday and pleaded not guilty.

Sheriff’s officials said they are releasing the booking photo of Verrett, hoping that any other victims, if any,  would come forward.

Anyone with further information on this case is asked to contact the Victorville Police Department at (760) 241-2911. Callers wishing to remain anonymous are urged to call the We-Tip Hotline at 1-800-78CRIME (27436) or you may leave information on the We-Tip website at www.wetip.com

32-year-old Victorville man arrested for lewd or lascivious acts with a child under 14. (Photo Credit: Facebook)