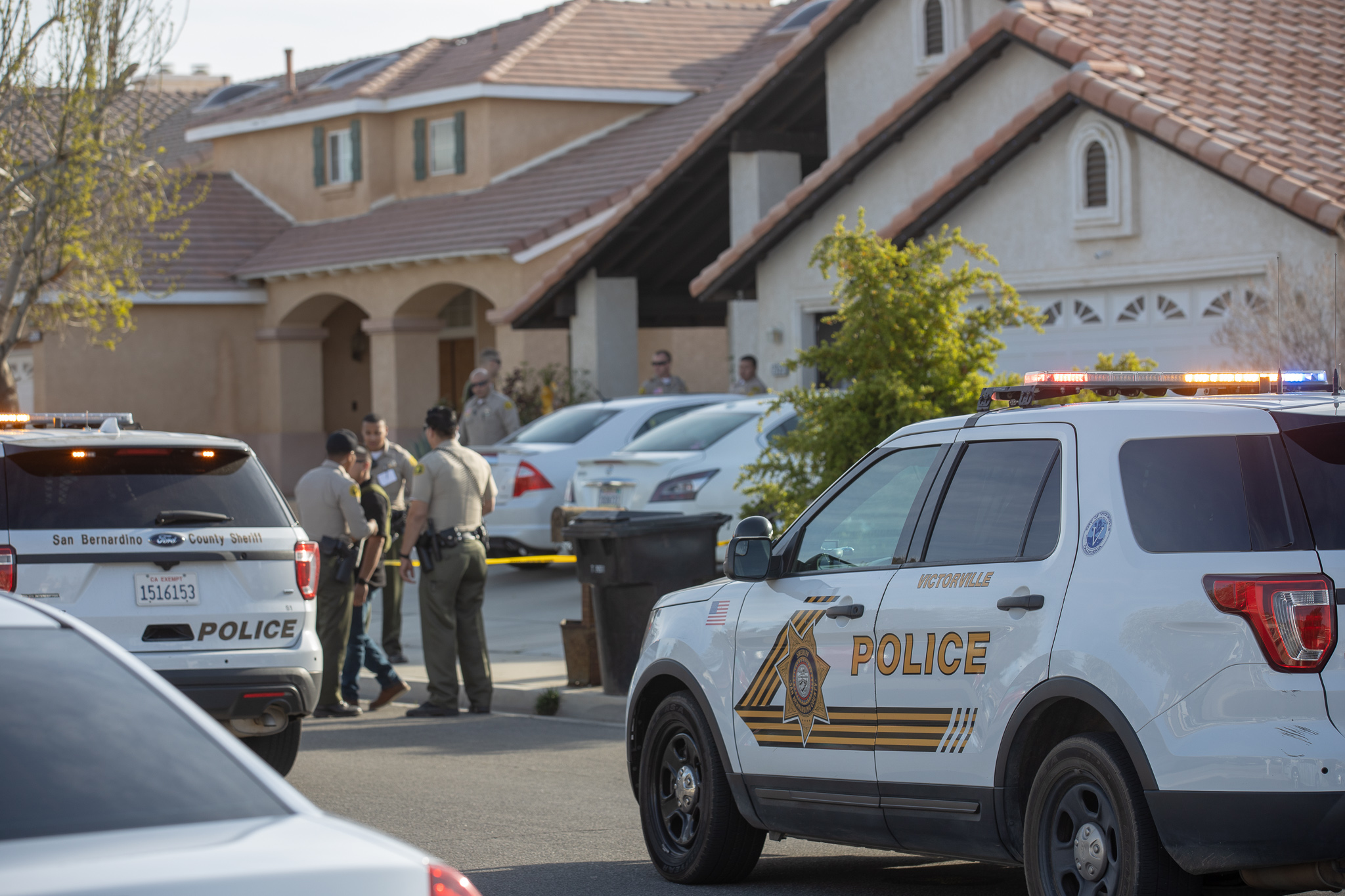 VICTORVILLE, CALIF. (VVNG.com) Deputies arrested a Victorville man for the attempted murder of his brother after an argument over finances escalated.

On April 3, 2019, deputies from the Victorville Police Department responded to the 12800 of Cimarron Way for a reported assault with a weapon.

“Victor Bautista went to the home of his brother, Luis Bautista, to confront him about a financial matter. The verbal argument escalated to a physical fight,” Sheriff’s Spokeswoman Mara Rodriguez stated in a news release.

Luis Bautista was arrested and booked at the High Desert Detention Center for attempted murder. He is scheduled to appear in Victorville Superior Court on April 5, 2018.

Anyone with information about this investigation is asked to contact Deputy A. Bandari or Deputy M. Young at the Victorville Police Department at (760) 241-2911 or Sheriff’s Dispatch at (760) 956-5001. Callers wishing to remain anonymous are urged to call the We-Tip Hotline at 1-800-78CRIME (27463), or you may leave information on the We-Tip website at www.wetip.com.