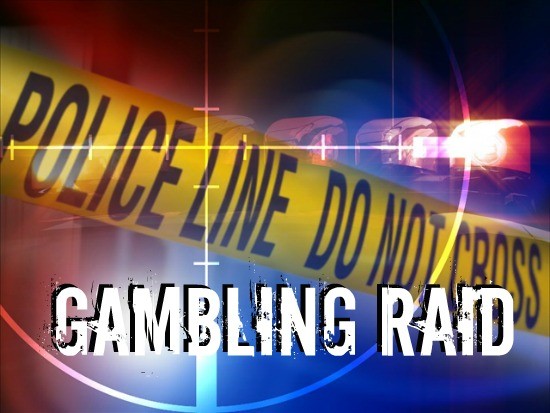 POMONA:(VVNG.com)- A Victorville man was arrested on suspicion of running an illegal gambling establishment in Pomona following a raid on Thursday.

Pomona Police Department Vice officers, acting on information received from the public about alleged illegal gambling, responded to Computer Zone located at 1648 Indian Hill Bl. After confirming that illegal gambling was occurring inside the establishment, the manager Kenyda Davis, 26 yrs, a Victorville resident was arrested issued a citation and later released.

In total officers seized 11 computers along with an unidentified amount of US currency. The owners of the establishment will also ultimately be responsible for all criminal charges, city code violations, and fines as the on-going investigation continues.