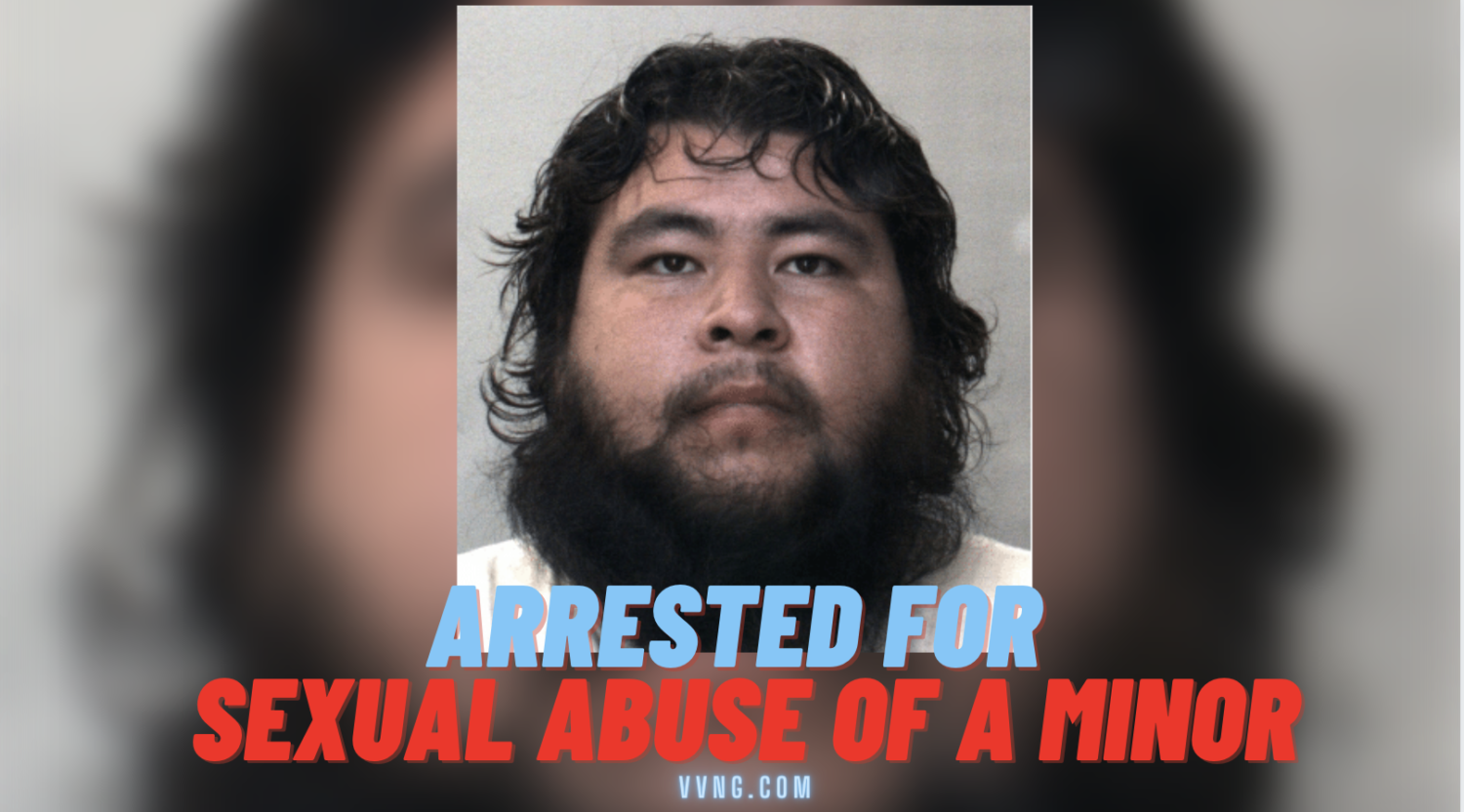 VICTORVILLE, Calif. (VVNG.com) — A 27-year-old Victorville man was arrested for the sexual molestation of a minor, and investigators believe there may be additional victims, officials said.

On December 19, 2021, investigators assigned to the Victorville Police Department began an investigation into allegations of sexual molestation involving the suspect Enrique Hernandez and a female minor.

According to a sheriff’s news release, investigators obtained evidence that Hernandez performed sexual acts on the victim along with one other victim.

On December 23rd the suspect was arrested in Victorville and booked at High Desert Detention Center for PC 261.5(C) Sex with a Minor, PC288(B)(1) Lewd and Lascivious Acts with a Child with Force, and PC289(A)(1)(B) Sexual Penetration with Force.

Hernandez is being held on $500,000 bail and investigators released his booking photo as they believe there are additional victims out there.

Anyone with information about this investigation is asked to contact Deputy Y. Cardenas at the Victorville Police Department at (760) 241-2911 or Sheriff’s Dispatch at (760) 956-5001. Callers wishing to remain anonymous are urged to call the We-Tip Hotline at 1-800-78CRIME (27463) or you may leave information on the We-Tip website at www.wetip.com.