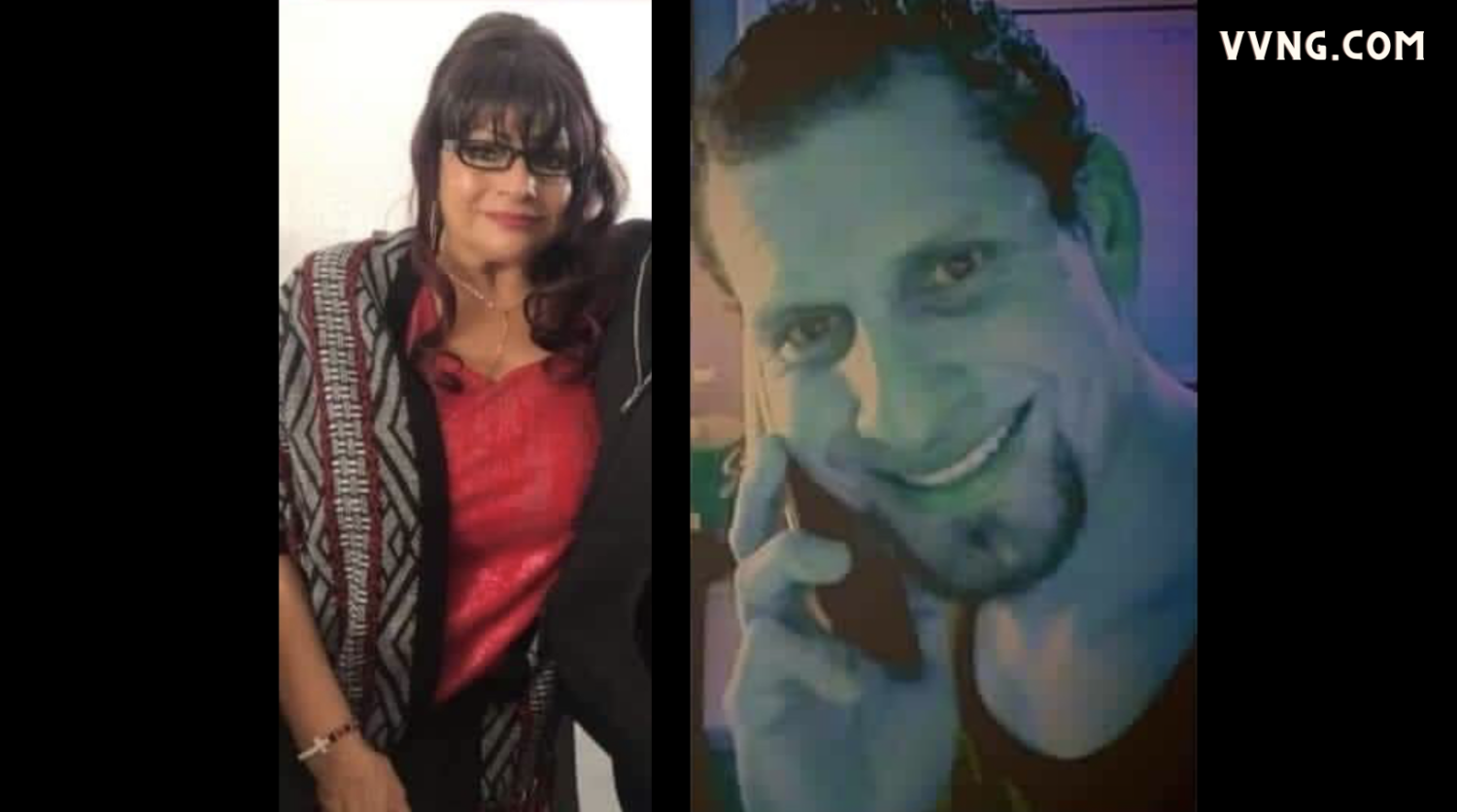 VICTORVILLE, Calif. (VVNG.com) — A family is asking for the public’s help in finding the body of a 69-year-old woman after she was killed by her own son.

According to the family, Yvonne “Bonnie” Martin, a resident of Phelan, was reported missing by her husband on Wednesday of this week after he returned home from work and she was gone. The family said her car, keys, and other personal belongings were all left behind.

Responding deputies conducted a search and began the initial investigation but were unable to locate Martin. A records check revealed Martin was a protected person in a restraining order against her son, Anthony Falcon.

Deputies contacted Falcon at a residence in Phelan and after his interview he was arrested. He remains in custody at the High Desert Detention Center without bail.

On July 21, 2022, Falcon’s vehicle, a silver 2004 Saturn Vue, was discovered in a remote desert area of Lancaster. The family said it was near Devil’s Punch Bowl, an area the suspect frequented often.

Sheriff’s officials said extensive searches have been conducted by ground and air units, but the victim has not been located.

This investigation is ongoing and anyone with information is urged to contact the Homicide Detail at 909-890-4904.

Callers wishing to remain anonymous should contact the We-Tip Hotline at 1-800-78-CRIME (27463) or go to www.wetip.com