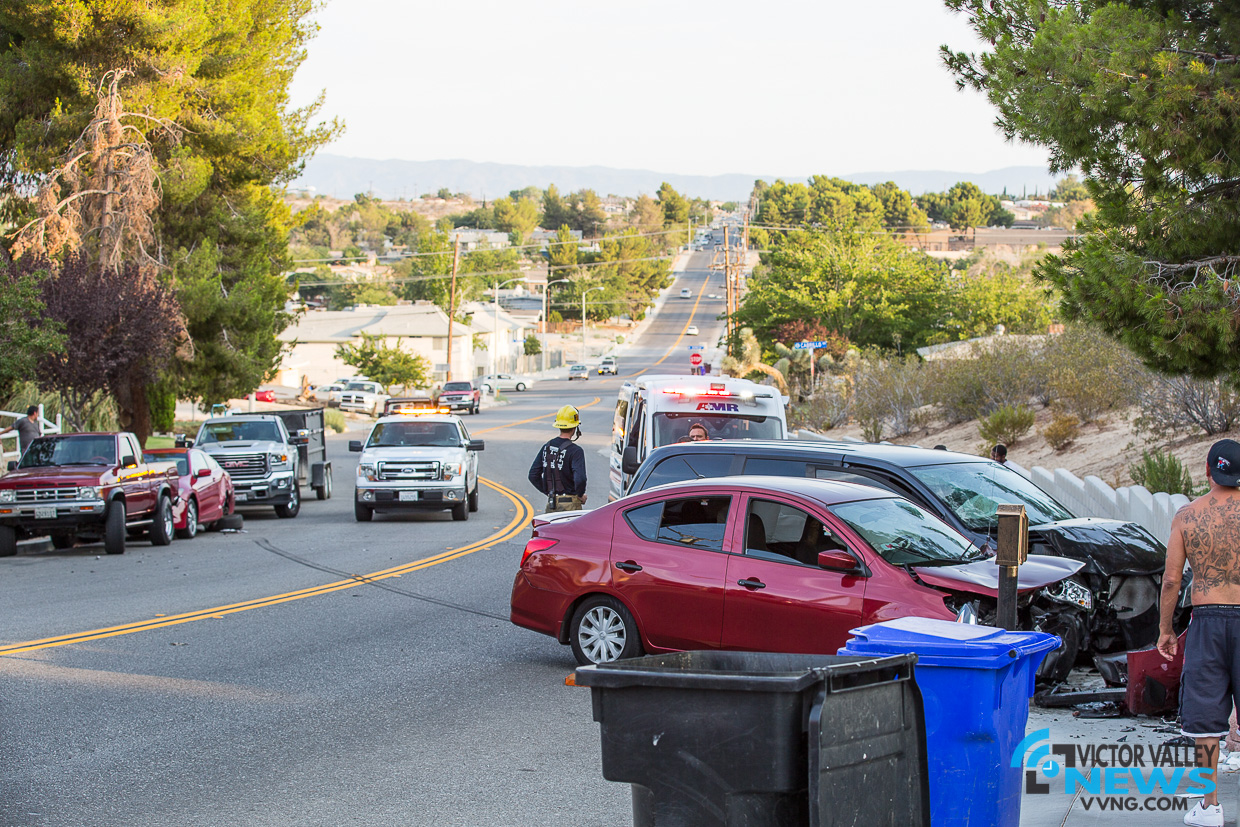 VICTORVILLE, Calif. (VVNG.com) — Authorities arrested a 48-year-old Victorville man for DUI after crashing into parked vehicles and eventually slamming head-on into a car full of children.

Victor Valley News first reported live from the scene of the crash on Wednesday, August 1, 2018, in the 14600 block of Rodeo Drive in Victorville.

Just before 6:30 pm, Vaoga Sapa was driving a 2014 Dodge Grand Caravan northbound on Rodeo Drive when he struck the rear driver side of a red Honda Accord that was parked along the curb. The impact caused the Honda to push into the rear of a Nissan truck also parked along the shoulder.

Sapa continued driving for several feet, eventually crossing over double yellow lines and colliding head-on with a 2014 Nissan Versa occupied by an adult male and five children who were not properly restrained.

“Two of the children received serious injuries and were flown to a nearby hospital,” Victorville Sheriff’s Station spokeswoman Mara Rodriguez said. “The other three children and the driver were taken to a local hospital for minor injuries.”

The driver of the Nissan, identified as Demar Brown, 31, of Victorville, was not injured in the crash, however, Rodriguez said he was later arrested on suspicion of child endangerment.

Sapa was treated for minor injuries at a local hospital before being arrested and booked into the High Desert Detention Center for driving under the influence.

The condition of the children injured in the crash remains unknown as of Friday. 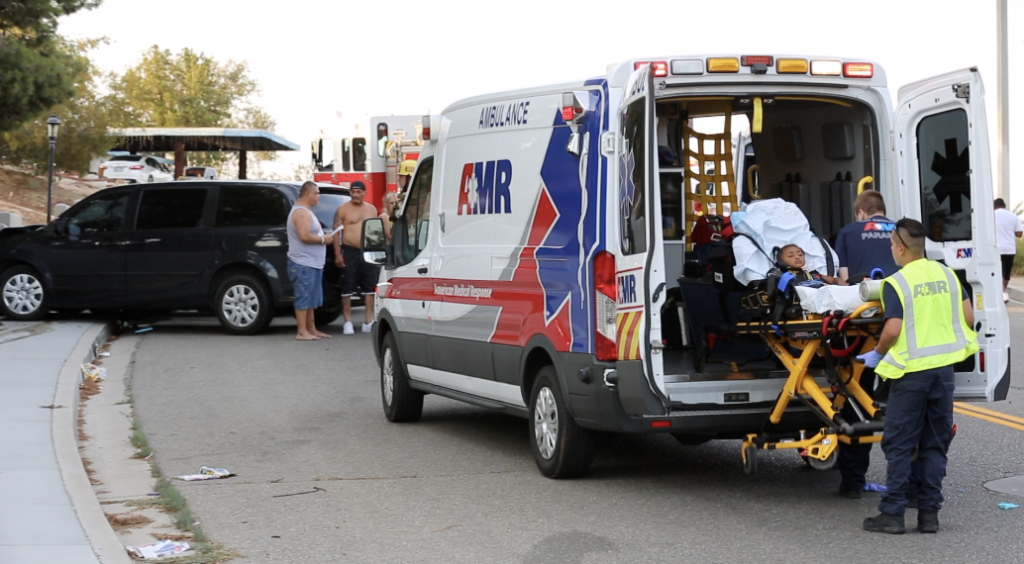 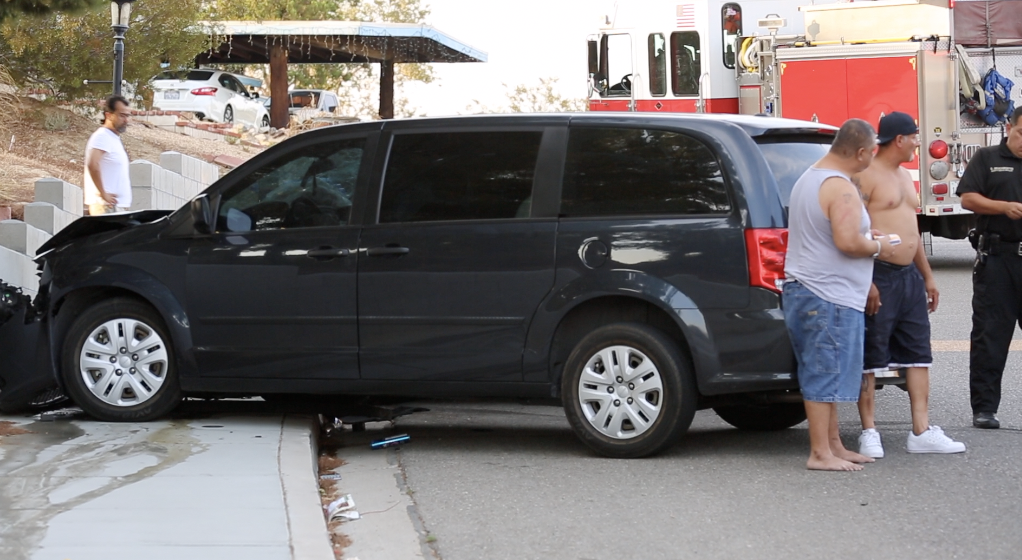 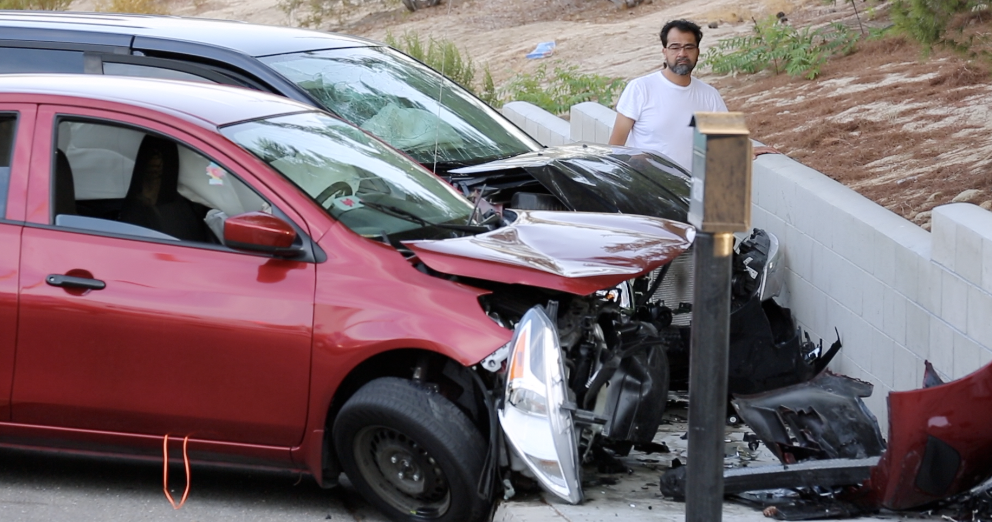