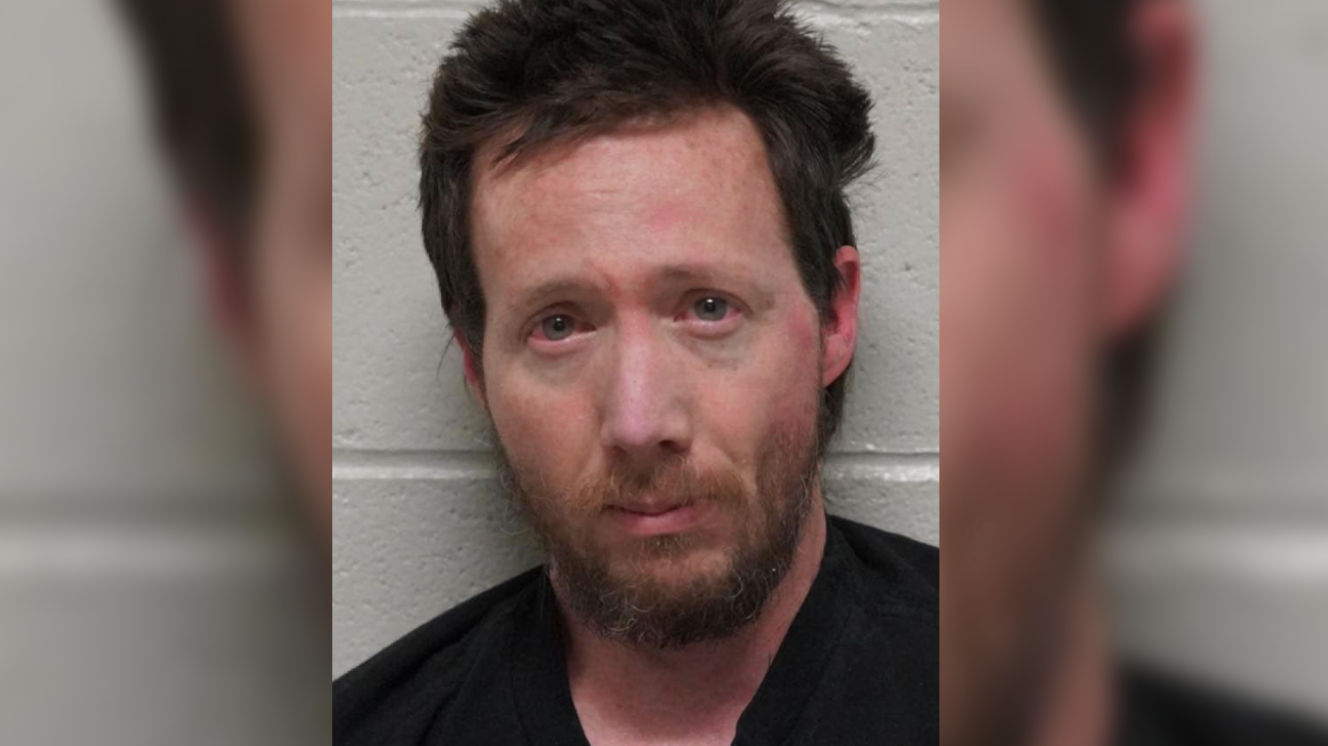 VICTORVILLE, Calif. (VVNG.com) — A 44-year-old Victorville man was arrested for downloading and distributing child pornography over the internet, officials said.

The suspect identified as Robert Alsip was arrested at his residence in the 13600 block of Nassau Drive in Victorville on March 2, 2022.

According to a news release, detectives from the Fontana Police Department’s Internet Crimes Against Children (ICAC) Task Force discovered the suspect was downloading and distributing child pornography over the internet.

“During the search warrant, Detectives seized multiple electronic devices. Evidence relating to the downloading and distributing of child pornography was located,” stated the release.

Alsip was arrested for Possession and Distribution of Child Pornography and booked at West Valley Detention Center.

Anyone with information regarding this case is asked to contact the Fontana Police Department Internet Crimes Against Children Task Force at:JDRODRIGUEZ@FONTANA.ORG