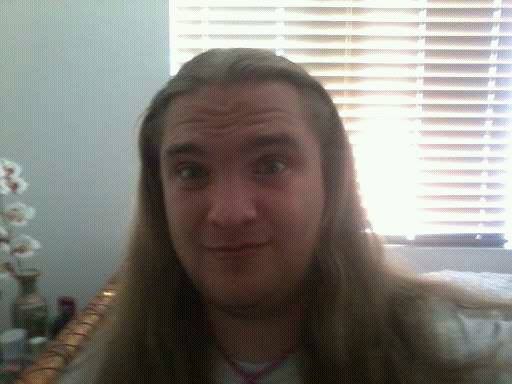 ADELANTO-(VVNG.com):  A 28-year-old Victorville man was arrested for Lewd Acts with a child on the evening of  Wednesday, April 15th when he came to the home of the 4-year-old female victim. The initial report came in on April 9th when the child told her mother that suspect Levi Page McNeese touched her inappropriately. The mother called to make the report and deputy Loran Keith, responded to the victim and her mother’s  Adelanto home in the 11700 block of Portoca Ct. to take a report.

The investigation went to the station detectives so further investigative tools could be utilized. McNeese was arrested for four counts of Lewd or Lascivious Acts with a child and was booked at the High Desert Detention Center. He is currently being held on $250,000 bail.

McNeese appeared via video in court on Friday, April 17th and put in a not guilty plea for all four counts. A pre-preliminary hearing is scheduled for April, 27th.