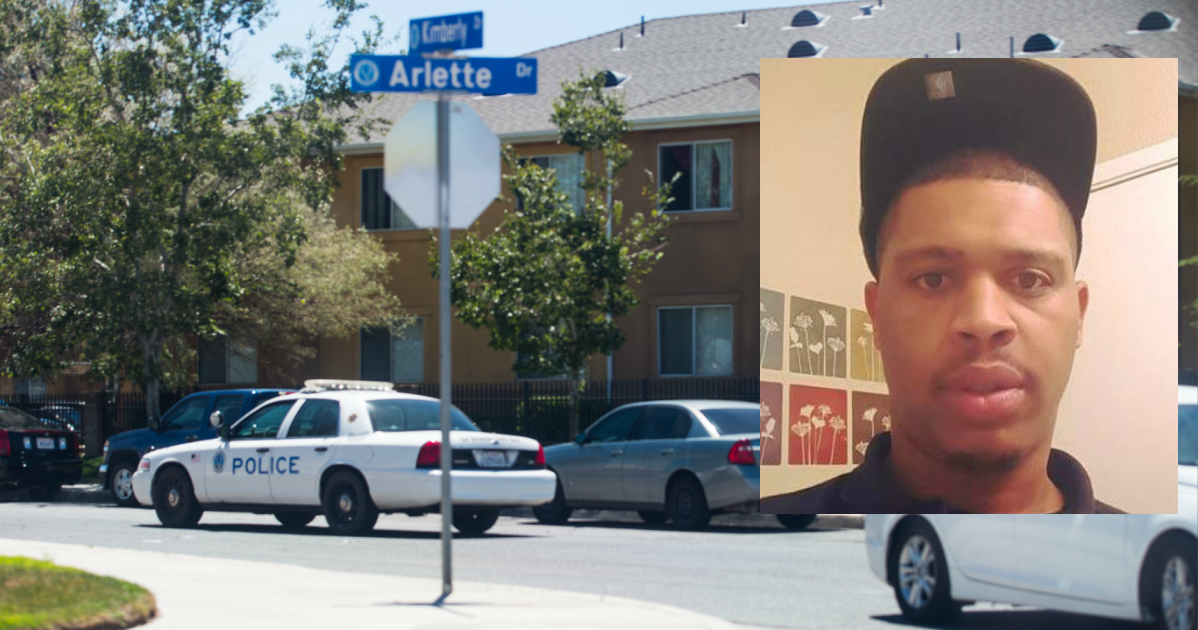 VICTORVILLE, Calif: (VVNG.com)- A 28-year-old Victorville man is behind bars after attempting to shoot his ex-girlfriend on Wednesday, authorities said.

On August 10, 2016, deputies from the Victorville Police Department responded to a call of shots fired on Rockrose Street. Deputies made contact with the victim near the intersection of Arlette Drive and Kimberly Drive. The victim told deputies that her ex-boyfriend, identified as Vincent McDonald had fired a gun at her.

The victim, a 27-year-old female had gone to the Mcdonald’s home to return some of his personal property. The victim was sitting in her car while the suspect talked to her through the passenger side window.

The two began to argue and eventually the victim backed out of the driveway. As she began to drive away from the residence, McDonald fired a gun at her, striking her vehicle. The victim was not struck and continued away from the location.

When deputies arrived at the suspect’s home, they found him and another male standing in front of the home. The suspect was detained and transported to the Victorville Police Station to be interviewed. A search warrant was obtained and served at the suspect’s house. During the search, a handgun believed to be the weapon used in the incident, was recovered and seized as evidence. The suspect will be booked at the High Desert Detention Center for attempted murder.