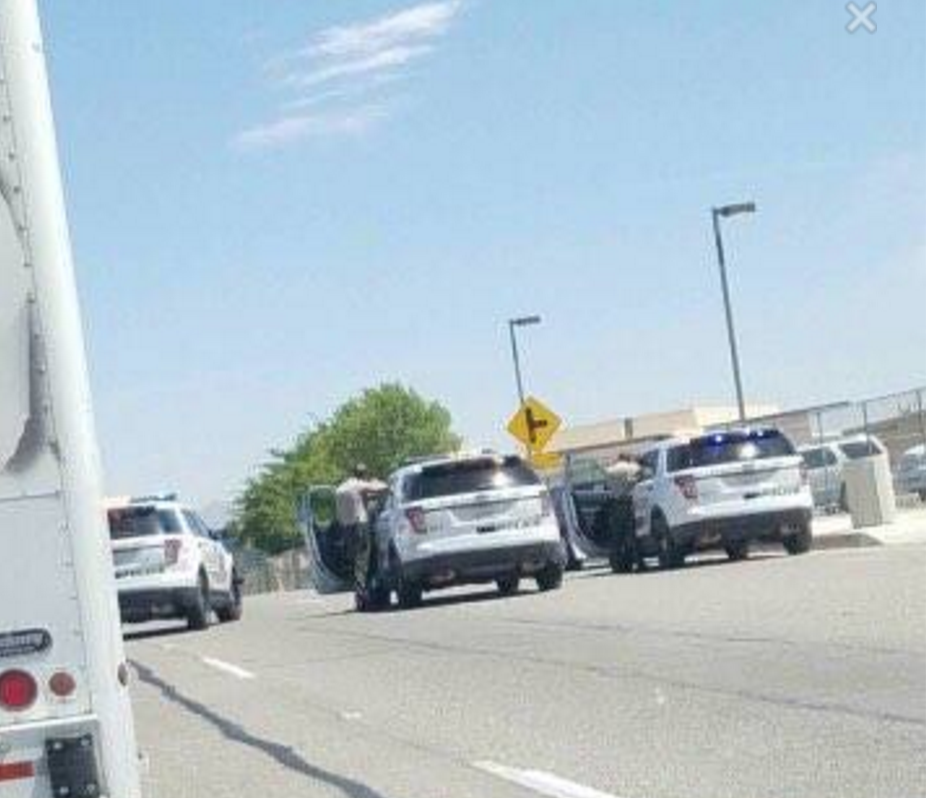 VICTORVILLE-(VVNG.com):  A 36-year-old Victorville man was arrested for attempted murder Friday afternoon. At around 12:30 p.m. on Friday, April 22nd Victor Valley and Victorville Station deputies responded to the 14000 block of Peral Road for the report of a shooting.

Upon arrival, they located a 21-year-old man suffering from a single gunshot wound to his leg. The suspect fled the scene in a red Cadillac prior to deputy arrival. Authorities said that the victim was shot after a verbal altercation with Ahmaad Sims. The victim was transported to a local hospital for treatment of his injuries.

About an hour after the shooting, Sims was located while driving his vehicle in the area and was arrested without incident. Two search warrants were served, during the search detectives recovered a firearm believed to have been used during the shooting. Sims was booked at the High Desert Detention Center for Attempted Murder and is being held on $1,000,000 bail.