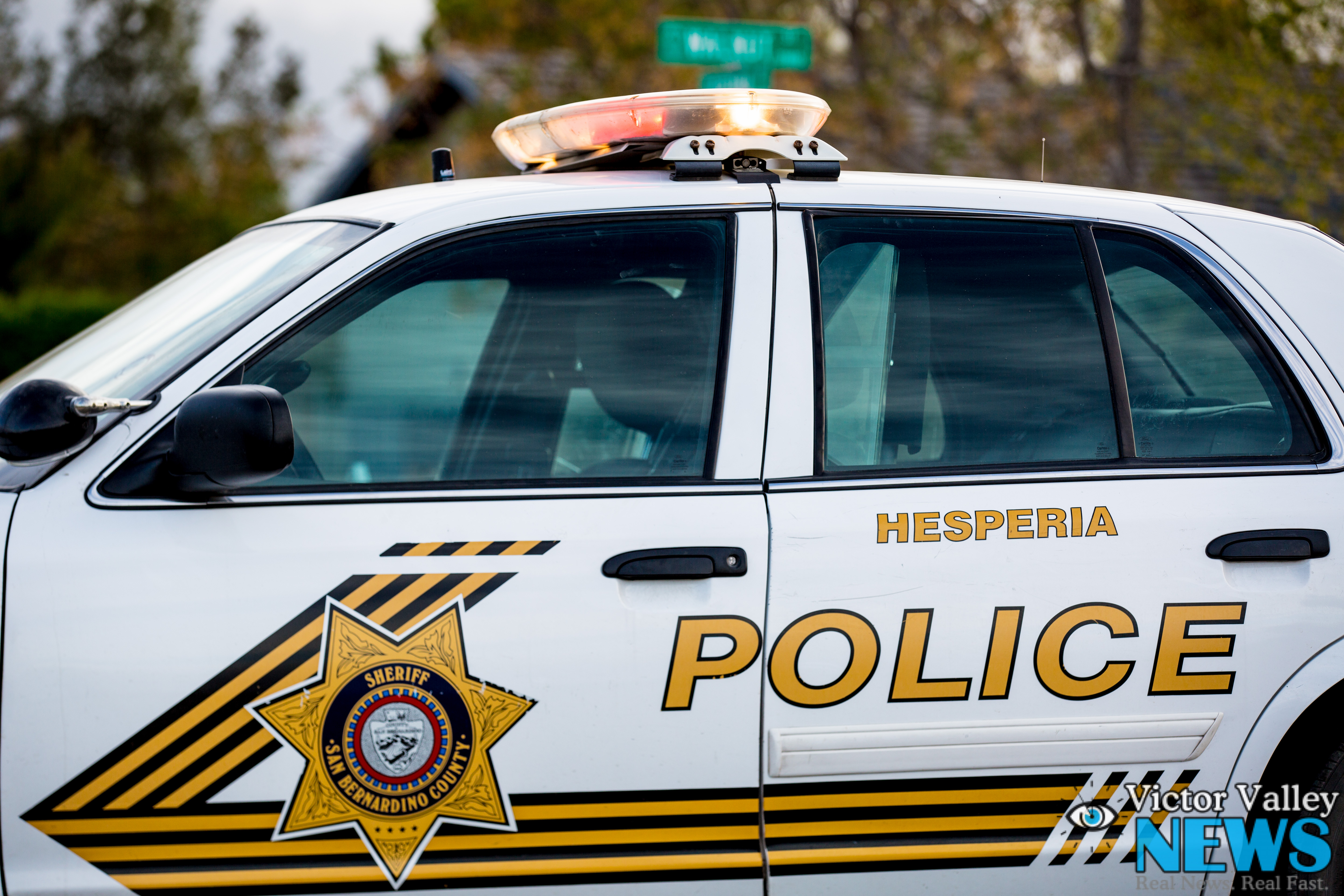 HESPERIA, Calif:(VVNG.com)- The Hesperia Sheriff’s station is asking for the public’s help as they investigate an assault case.

On Sunday, August 7, 2016, Victor Valley Hospital notified law enforcement of a patient that was in their care the second time that week for injuries received in an assault. The male victim was seen on Friday, August 5th for lesser injuries, and again on the 7th suffering from major injuries. He had to be transported to a trauma center down the hill for further care.

Through investigation, it was learned the victim was assaulted on both the 5th and 7th of August. The victim was reportedly attacked by suspect David Ponciano Lopez, 24, of Victorville and several other unknown males. Suspect Lopez is the brother of the victim’s ex-girlfriend and is known to the victim.

On Wednesday, August 24, 2016, at approximately 2:00 p.m., suspect David Ponciano Lopez was taken into custody at the Hesperia Sheriff’s Station. Lopez was booked at HDDC on charges of PC245(a)(1)-Assault with a deadly weapon causing great bodily injury.