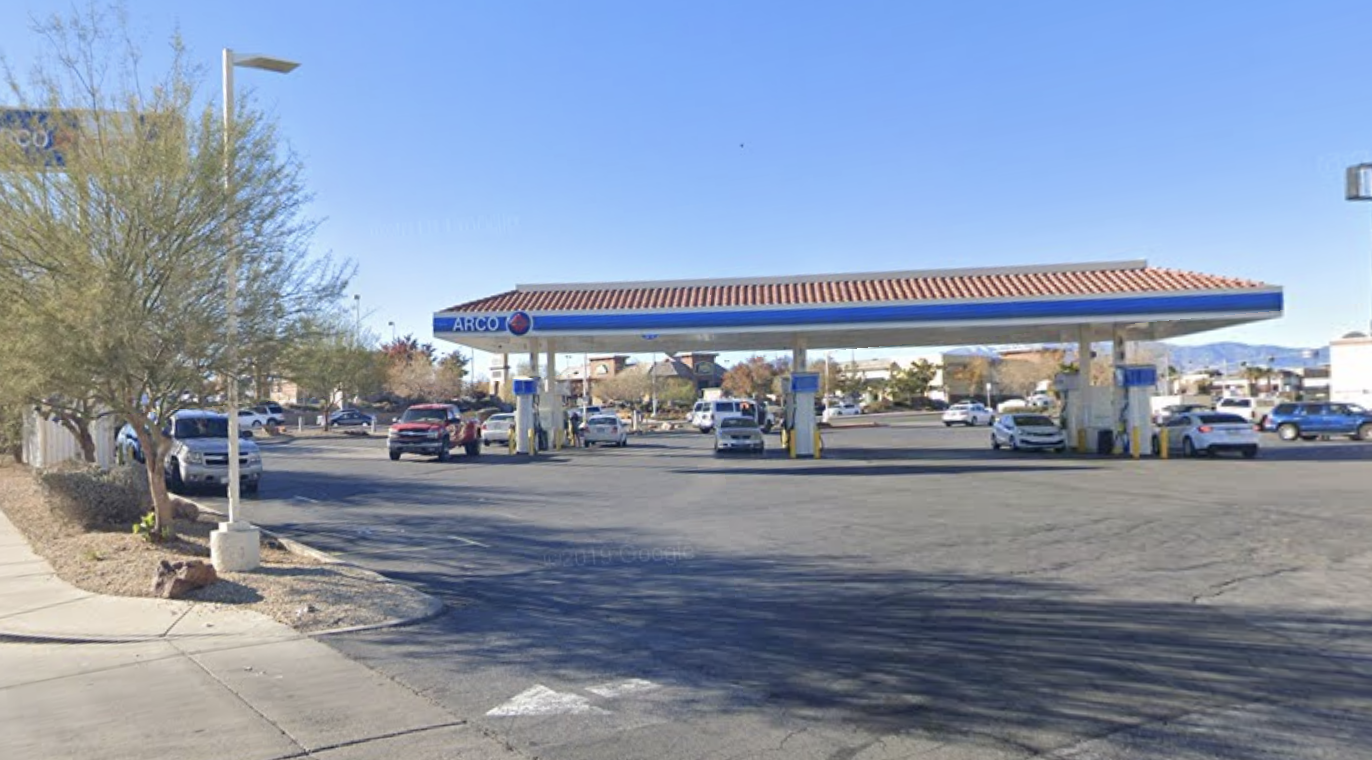 On Saturday, February 13, 2021, at approximately 8:15 p.m., deputies responded to the Arco gas station, 12750 Main Street, in reference to a report of a male hitting a dog inside a vehicle.

According to a sheriff’s news release, deputies made contact with the suspect identified as Caliph Harris and observed an 8-10 month-old Pitbull puppy on the floorboard of the vehicle, with noticeable signs of trauma to his face.

Hesperia Animal Control Officers at the scene evaluated the dog and found major injuries including swelling in the left cheek and left hind leg and an open wound under the right eye.

“The dog appeared to be extremely neglected, underweight, and is believed to have prior injuries in various stages of healing,” stated the news release.

Hesperia Animal Control took custody of the injured dog to care for and provide treatment. Officials said the dog is expected to recover.

Caliph James Harris was arrested and booked at High Desert Detention Center for PC 597(a) Cruelty to Animals, PC597. He is being held on a $60,000 bail and is scheduled for arraignment on February 24, 2021.