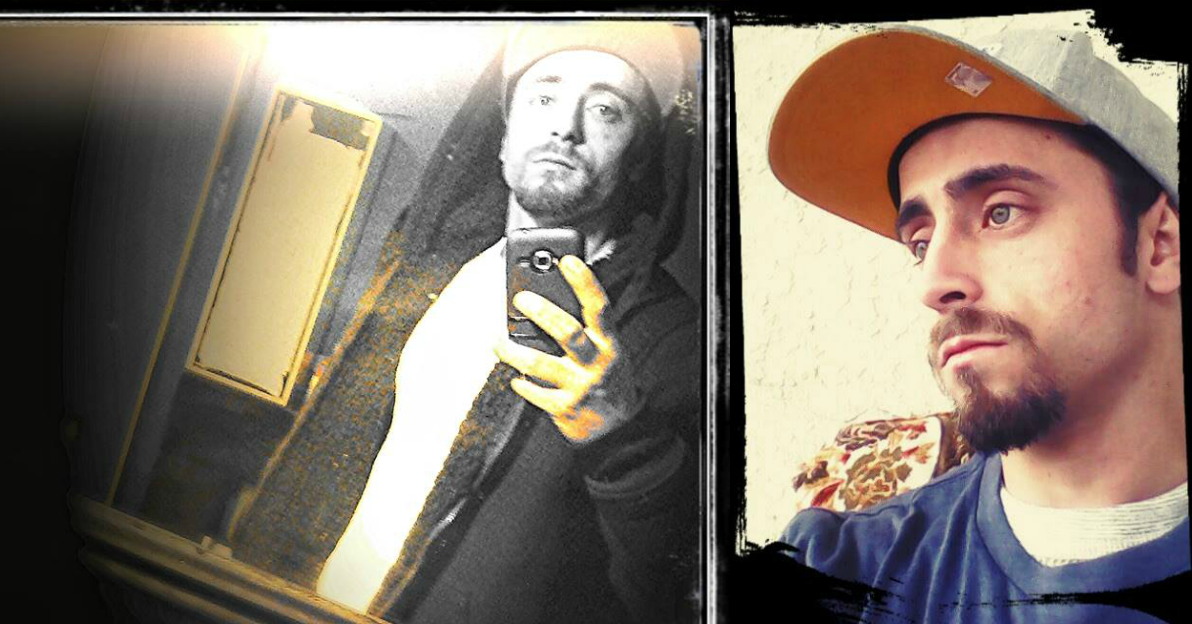 VICTORVILLE, Calif. (VVNG.com) Keith Edward Brown, 24, from Victorville was arrested for vandalizing and stealing from a construction site, authorities said.

On Saturday, July 15, 2017, at about 9:19 am, deputies with the Rural Crime Task Force responded to the Skanska Construction site on Highway 138.

“Multiple pieces of construction equipment were vandalized and items were stolen including batteries, computers for grading equipment, and cameras,” sheriff’s officials said in a press release.

Through evidence recovered at the scene, deputies Rob Oakleaf and Randy Stanley linked Brown as the suspect responsible for the crime.

A search warrant was served at Brown’s residence in the 15000 block of Chuparosa Street in Victorville, where deputies recovered stolen items from the job site.

Brown was arrested for grand theft and booked at High Desert Detention Center where he is currently being held in lieu of $75,000.00 bail.

Elderly woman struck by car while jaywalking on Victorville street