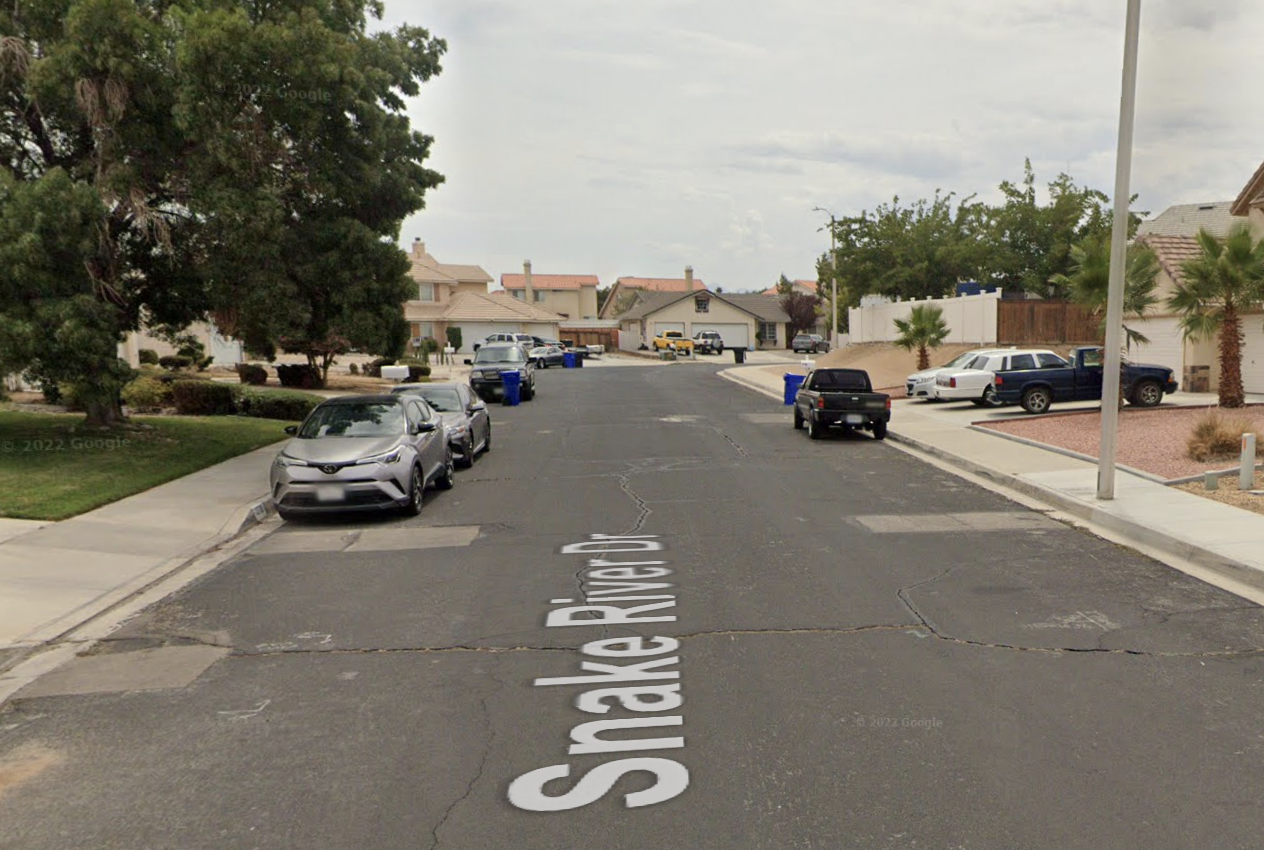 On Saturday, December 24, 2022, deputies from the Victorville Station responded to the 12700 block of Snake River Drive for a man with a gun call after a reporting party heard gunshots.

Deputies arrived and contacted several people who were inside the home where the shots came from.

According to a sheriff’s news release, Lira was armed with a firearm and pointed it at the occupants who fled the location after Lira discharged the firearm multiple times.

Lira also fled the location and was detained near the incident location.

A records check revealed Lira is a convicted felon and is prohibited from owning or possessing a firearm.

“A search warrant was served at the residence where deputies located 26 fired cartridge casings. Numerous firearms were also located throughout the residence,” stated the news release.

Lira was taken into custody and booked in at the High Desert Detention Center where he remains without bail.

Anyone with information regarding this case is urged to contact the Victorville Station at 760-241-2911.  Callers wishing to remain anonymous should contact the We-Tip Hotline at 1-800-78-CRIME (27463) or go to www.wetip.com.