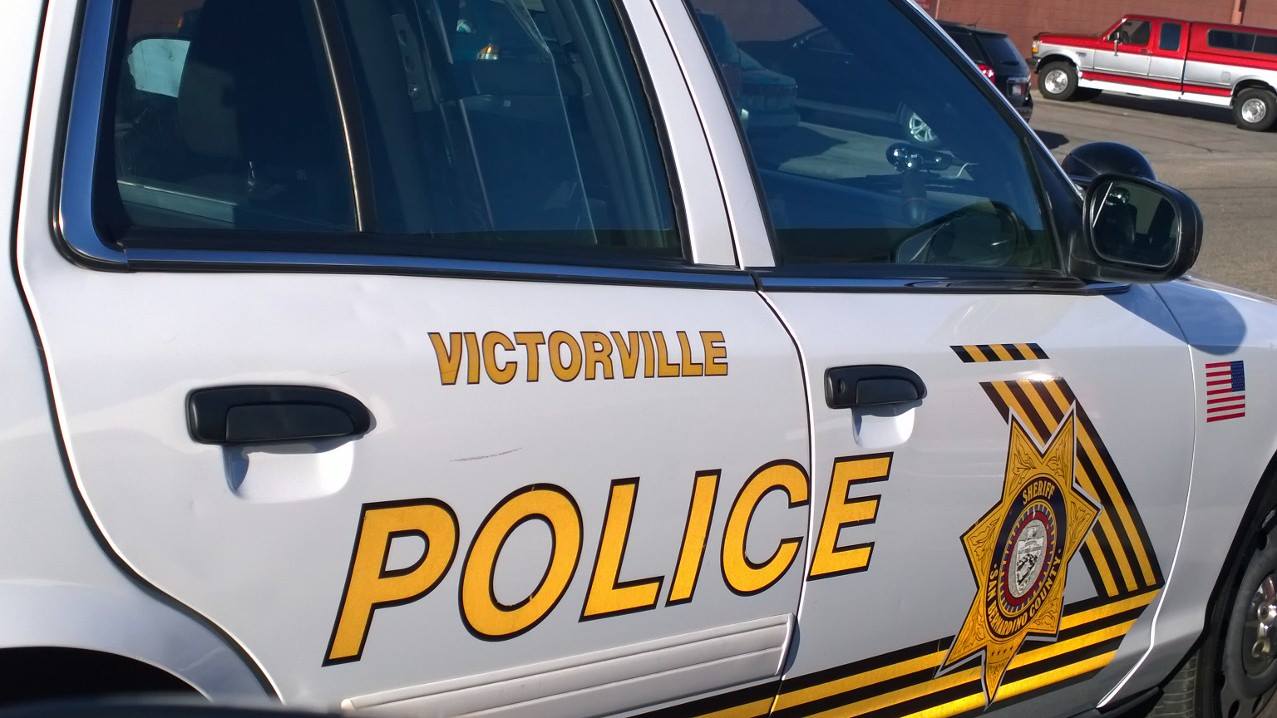 The suspect, Randy Michael Summers, 47, of Victorville, was arrested on Saturday, May 11, 2019, after police managed to track him to a hotel room where he was hiding.

“He used vulgar language and made sexual advances to dispatchers,” stated Rodriguez.

Summers refused to give dispatchers his location and name.

“Dispatch was able to identify Summers and get his location using available resources,” stated Rodriguez.

Deputies contacted Summers at his room at the Travel Inn in the 14900 block of 7th Street and arrested him for making the annoying/harassing calls.

Summers was booked at High Desert Detention Center and later released with a date to appear in court.