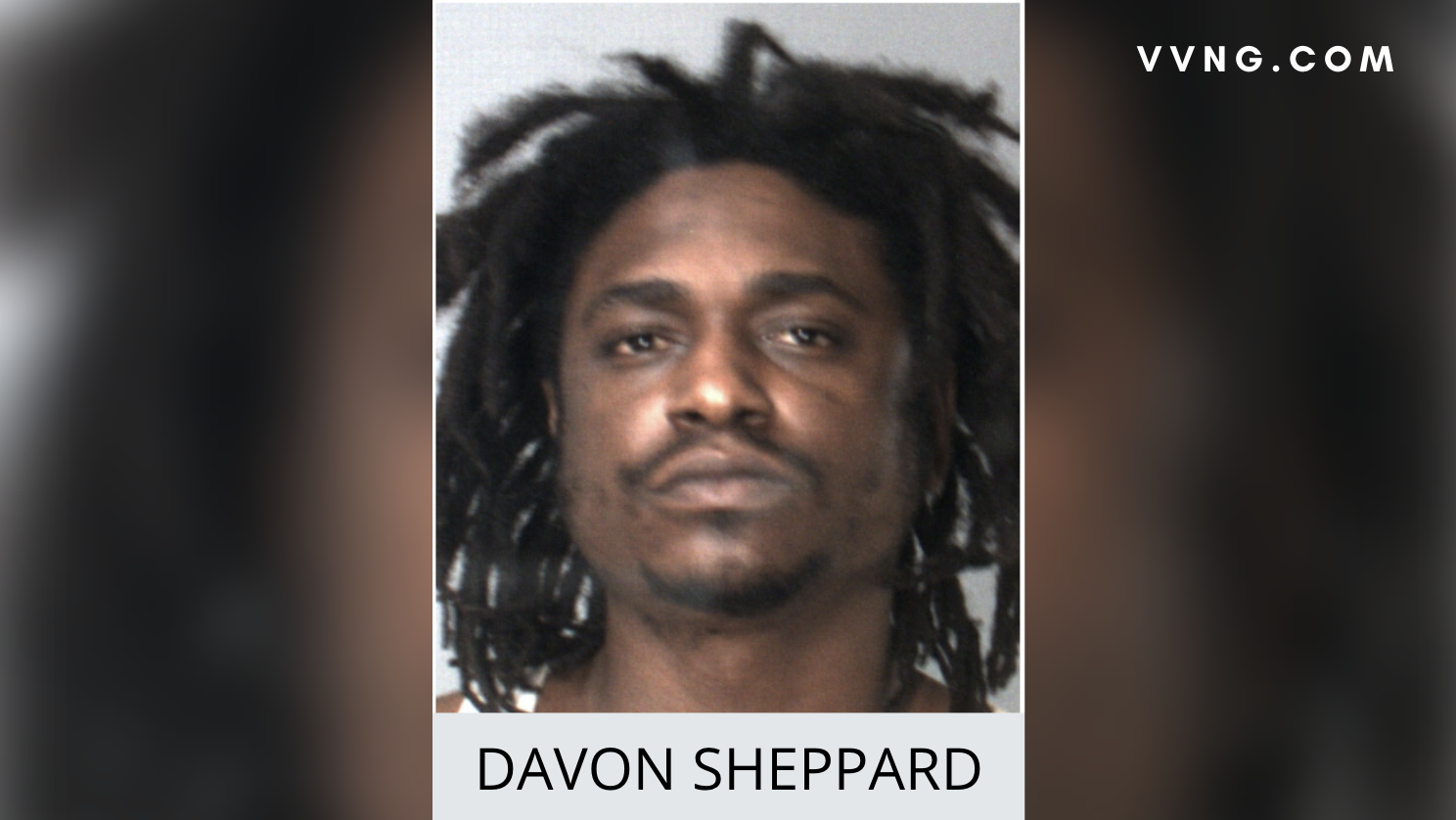 VICTORVILLE, Calif. (VVNG.com) — A 29-year-old Victorville man was released on bail following his arrest for felony child cruelty after a two-year-old boy was found suffering from third-degree burns, officials said.

On Friday, September 3, 2021, detectives from the San Bernardino County Sheriff’s Department, Specialized Investigations Division, Crimes Against Children (CAC) Detail were contacted by Sheriff’s Victorville Station about an investigation regarding physical abuse at a residence in the 16000 block of Don Street.

Through the investigation, detectives identified Davon Sheppard as the suspect. According to a sheriff’s news release, “the victim sustained second and third-degree burns, along with severe head trauma, while in the care of Davon Sheppard.”

Sheppard was arrested by detectives at the conclusion of the investigation. He was booked into the Central Detention Center in San Bernardino for violation of PC 273a(a) felony child cruelty. Sheppard posted bail bond in the amount of $100,000.

If you have any information regarding this case please contact Detective Josette Tracy at the San Bernardino County Sheriff’s Department Specialized Investigations Division, Crimes Against Children Detail at (909) 387-3615. Callers wishing to remain anonymous are urged to call the We-Tip Hotline at 1-800-78-CRIME (27463).