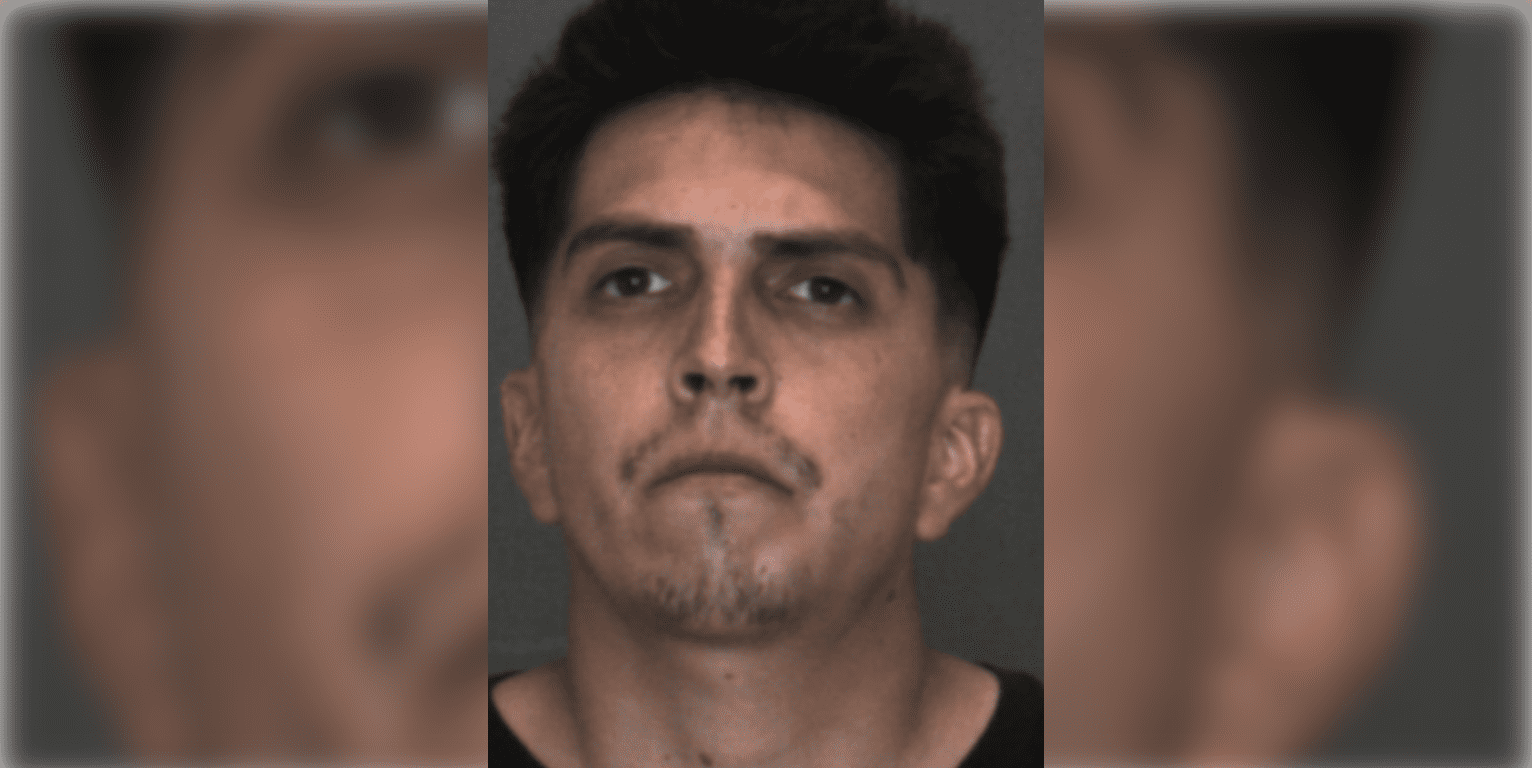 Deputies detained Moreno and a records check revealed he is a 290 registrant and is on active parole. Under Penal Code 290, California requires that people convicted of certain sex crimes must register as a sex offender.

Rodriguez said Moreno was also found to be in possession of methamphetamine and a pipe.

Deputies arrested Moreno and booked him for possession of narcotics, resisting a peace officer and parole violation. He’s currently being held without bail due to violating his parole.

Earlier this year, in September, VVNG reported on Moreno’s arrest after police said he inappropriately touched a 16-year-old boy in Victorville. He was arrested and charged for PC647.6(A)(1)-M: Annoy/Molest a Child Under 18 Years.

According to public court documents, on October 4, 2019, Moreno was convicted by a judge and sentenced to 36 months in county prison with the balance to be served at a credit rate of PC4019 (1/2)

Moreno is scheduled to appear in a Victorville courtroom on December 26, 2019.

Under Penal Code section 4019, “It is the intent of the Legislature that if all days are earned under this section, a term of four days will be deemed to have been served for every two days spent in actual custody.” Cal. Penal Code § 4019(f). This provision indicates that a defendant is deemed to have served his or her sentence once half of the term completed has been actually served in custody.