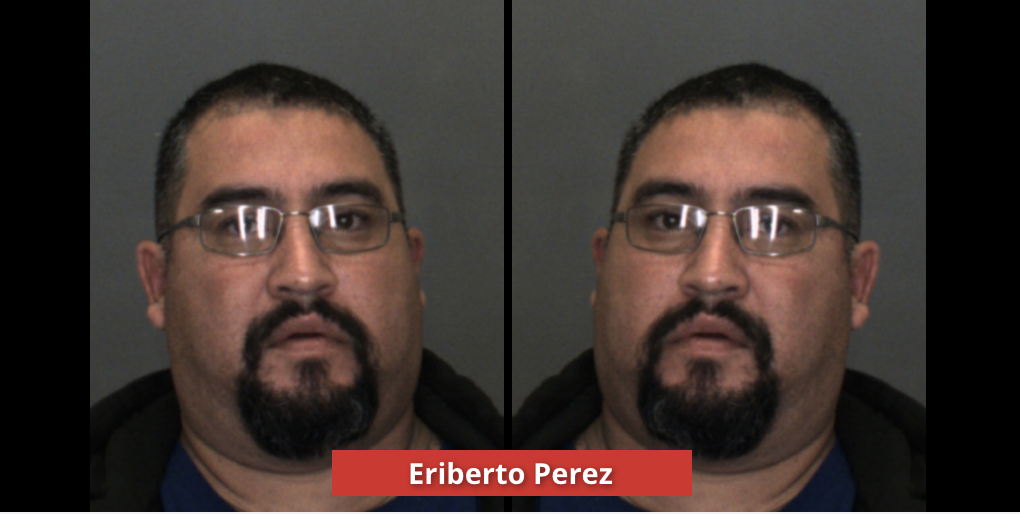 VICTORVILLE, Calif. (VVNG.com) — A Victorville man and woman were arrested after they assaulted, falsy imprisoned, and molested a young girl, officials said.

The suspects were identified as Eriberto Perez, 39, and Louisa Perez, 41.

It happened on September 4, 2019, when deputies with the Victorville Police Department began investigating a report of injuries to a child and molestation.

According to a sheriff’s news release, the reporting party told law enforcement the victim had visible signs of abuse and that the suspects had inflicted the injuries.

“Through investigation, deputies learned the suspect, Eriberto Perez, had held the victim against her will in a locked room and assaulted her. When the suspect, Louisa Perez, was informed of the abuse she physically struck the victim multiple times,” stated the release.

Deputies conducted an extensive investigation into the molestation allegations over the next several days.

An arrest warrant for false imprisonment and annoying or molesting a child was issued on September 9, 2019, for Eriberto Perez.

At approximately 12:36 am on September 11, 2019, Eriberto Perez was arrested and booked at the High Desert Detention Center.

Louisa was arrested on September 4, 2019, and booked at High Desert Detention Center for inflicting injury on a child.

Investigators are releasing a photo of Eriberto Perez, as they believe there may be additional victims that have not come forward.

Anyone with information about this investigation is asked to contact Deputy M. Carabajal or Deputy V. Quezada at the Victorville Police Department at (760) 241-2911 or Sheriff’s Dispatch at (760) 956-5001.