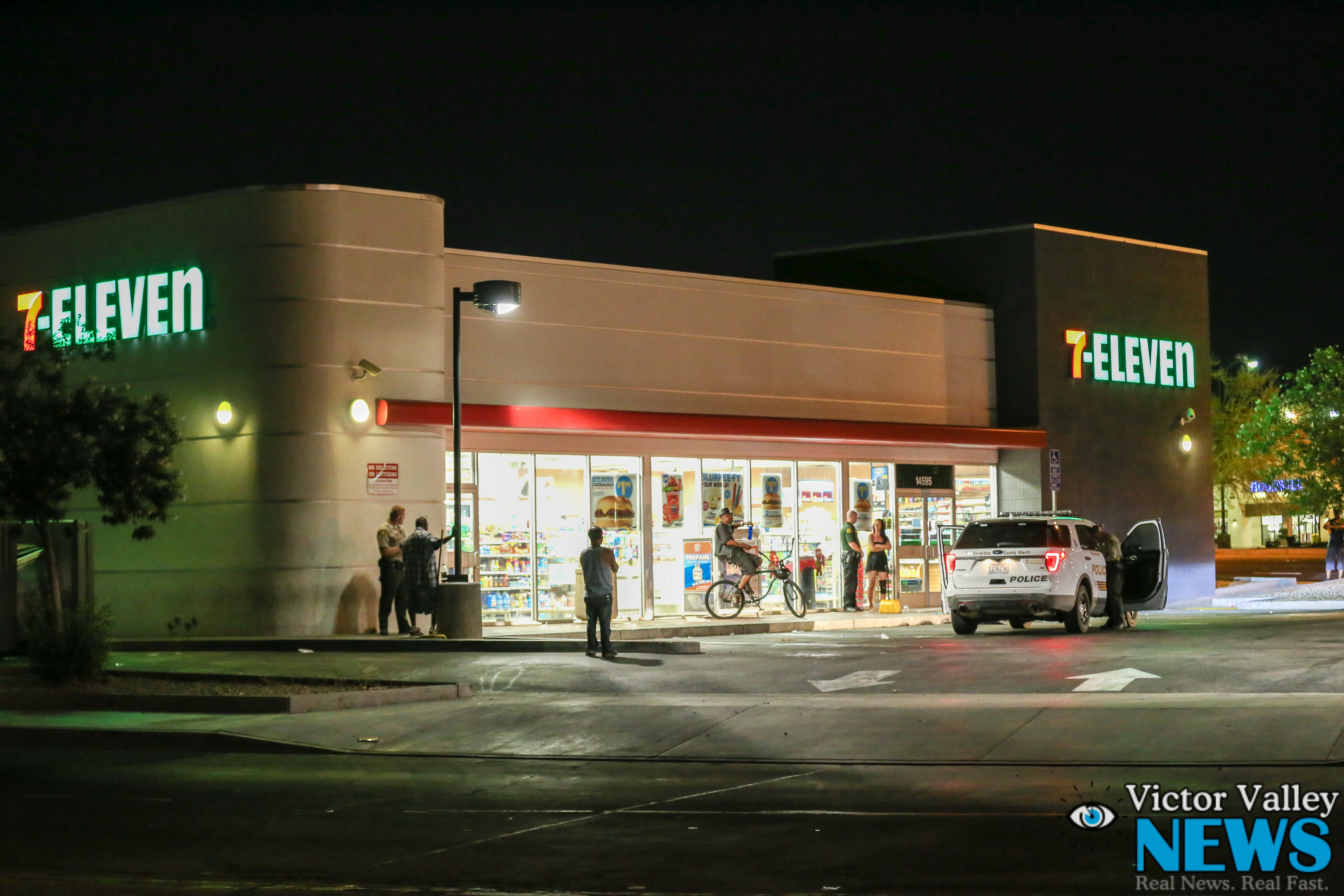 VICTORVILLE:(VVNG.com)- A 46-year-old stabbing victim was airlifted on Wednesday night.

When deputies arrived, they located the male suffering from several stab wounds and requested medical aid.

According to Sheriff’s spokeswoman Mara Rodriguez, “he was transported to a local hospital and then airlifted to Arrowhead Regional Medical Center. He was in critical condition but it is believed that he will survive.”

Rodriguez confirmed no arrest have been made. At this time there is no motive and no confirmed suspect description.

Anyone with information is urged to contact the Victorville police department at (760)241-2911.