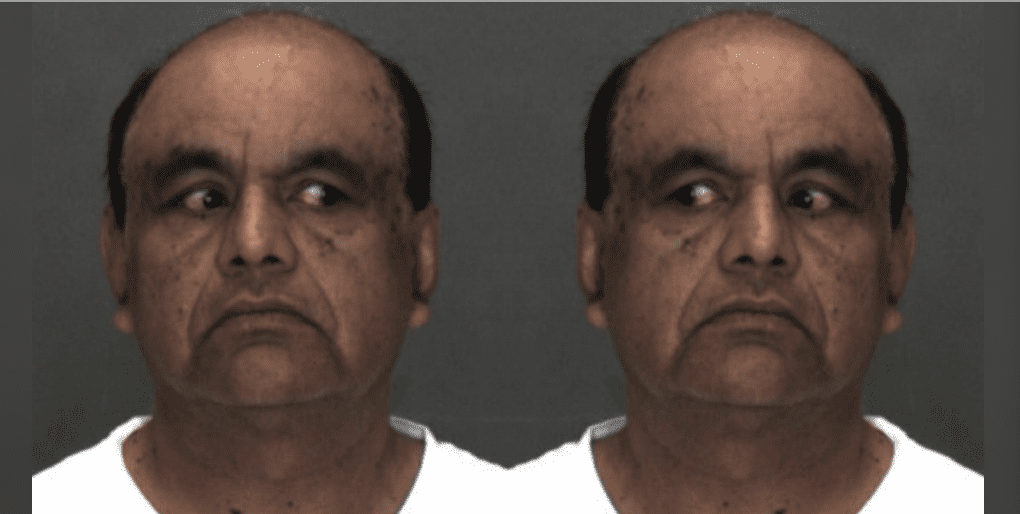 VICTORVILLE, Calif. (VVNG.com) — A 61-year-old Victorville man accused of sexually abusing an 8-year-old girl was a resident at the daycare facility where the alleged crime occurred, officials said.

The suspect, Benjamin Monreal-Reyes, was arrested at his home in the 14500 block of Whispering Sands Drive in Victorville on December 14, 2019.

According to a sheriff’s news release, police were contacted by a family member of the victim who called to report a sexual assault that occurred at a residential daycare facility.

“Initial information provided to deputies was the incident that occurred earlier in the day between the hours of 10:00 – 11:00 pm while the victim was left in the care of persons at the daycare facility,” stated a sheriff’s news release.

Through investigation, detectives determined the suspect was a resident at the location where the abuse occurred.

The following day, authorities obtained an arrest Ramey Warrant for Monreal-Reyes and arrested him at his residence without incident. He was transported to the Victorville City Police Department where he was interviewed by detectives.

At the conclusion of the interview, Benjamin Monreal-Reyes was transported and booked into the High Desert Detention Center for PC 288 Sex Crime with a Child under the age of 14.

Officials said the suspect posted bail on December 15th and was released from custody.  Detectives believe there are additional victims and released the suspect’s booking photo to the public.

The name of the daycare is Monreal Family Child Care and was licensed in 2016 according to records.

Anyone with information regarding this investigation is urged to contact Detective Tony Romero of the Victorville City Police Department (760) 241-2911.

Anyone wishing to remain anonymous is urged to contact the We-Tip Hotline at 1-800-78CRIME (27463), or you may le ave the information on the We-Tip website at www.wetip.com.