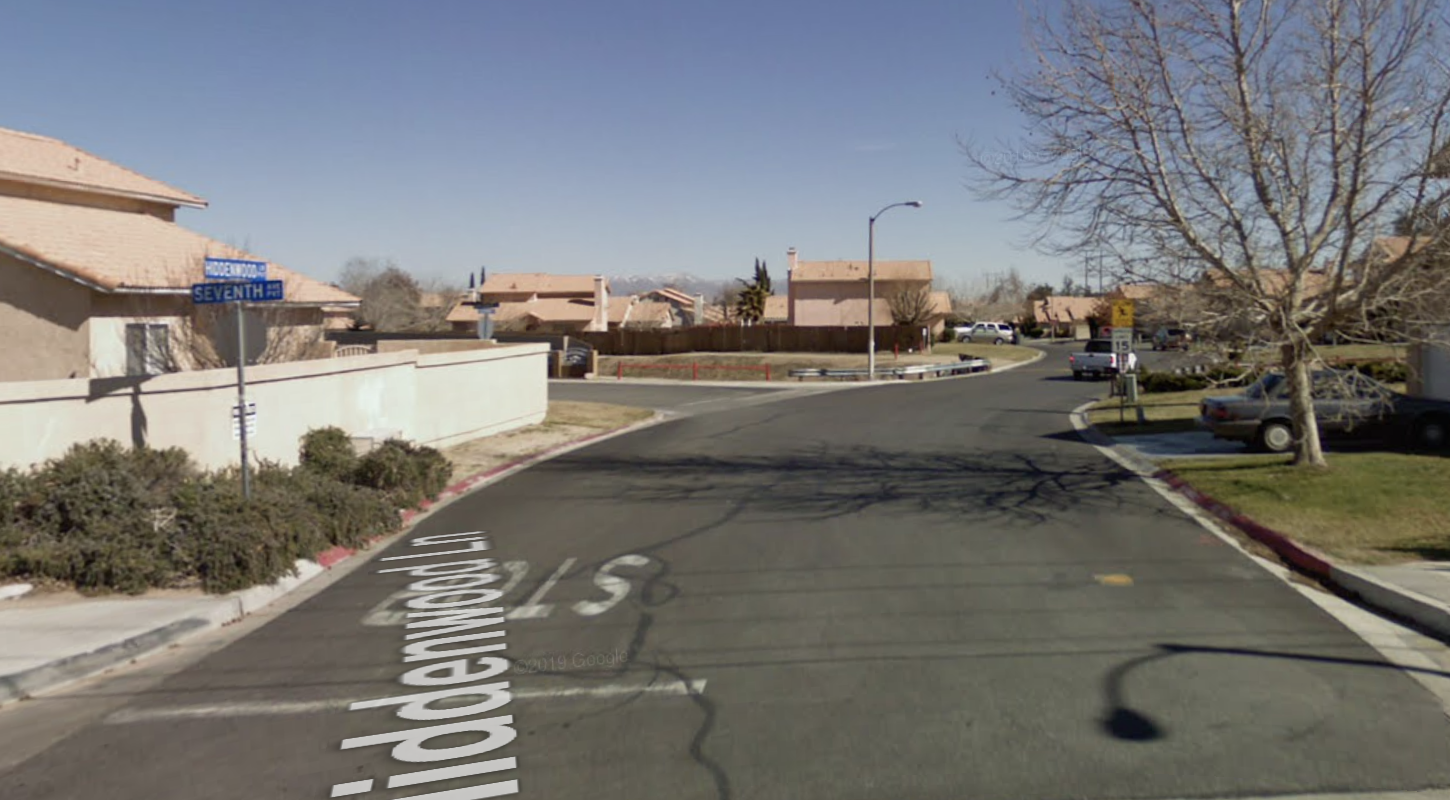 VICTORVILLE, Calif. (VVNG.com) — A 56-year-old Victorville man was arrested earlier this week after he was found to be in possession of child pornography, officials said.

Jose Ricardo Delgado was arrested at his home in the 16100 block of Hiddenwood Lane on Friday, April 23, at the conclusion of an interview with investigators from Crimes Against Children (CAC).

According to a sheriff’s news release, CAC investigators began an investigation into a cyber tip that was reported by an Electronic Service Provider (ESP). “The cyber tip reported various videos and images of child pornography were stored on an ESP account.”

Delgado is being held at the Central Detention Center and his bail was set at $50,000. According to public booking logs, the suspect was released and is no longer in custody.

The San Bernardino County Sheriff’s Department is a member of the Los Angeles Regional Internet Crimes Against Children Task Force, which works cooperatively with a vast network of local, state, and federal law enforcement partners to pursue those who violate crimes of child exploitation.