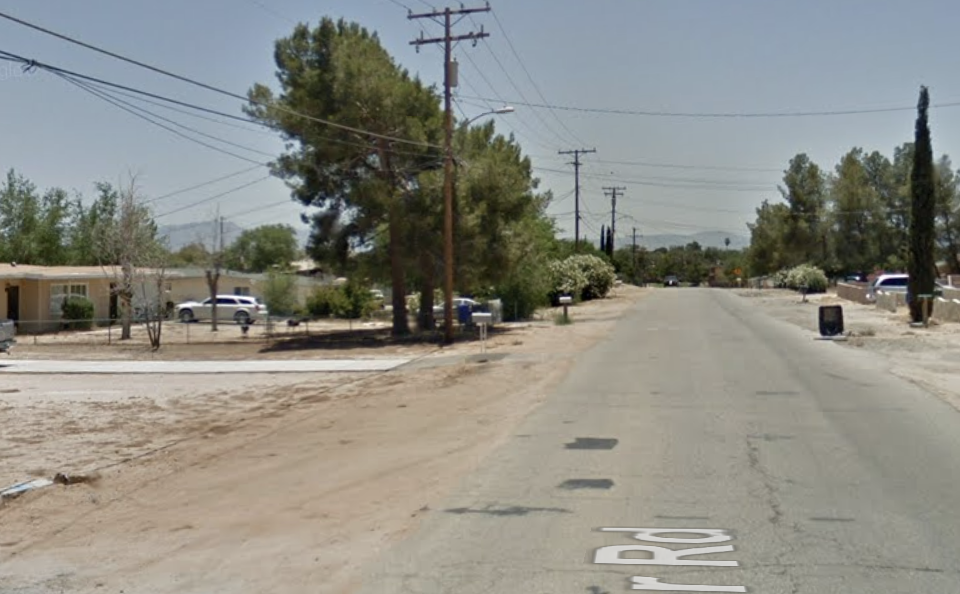 At about 1:30 am, deputies responded to the location and learned the suspect, Timithy Lamarr Fisher, was involved in an argument with a 62-year-old family member.

During the argument Fisher punched the victim multiple times in the face and chest, causing him to fall and hit his face.

“The victim lost consciousness and sustained multiple major injuries. He was transported to a nearby trauma center. His condition is not known at this time,” stated sheriff’s spokeswoman Mara Rodriguez.

Fisher was arrested and booked for PC664/187(A) Attempted Murder and is being held on a $1 Million dollar bail. He is scheduled for preliminary arraignment inside a Victorville courtroom on November 13, 2019.