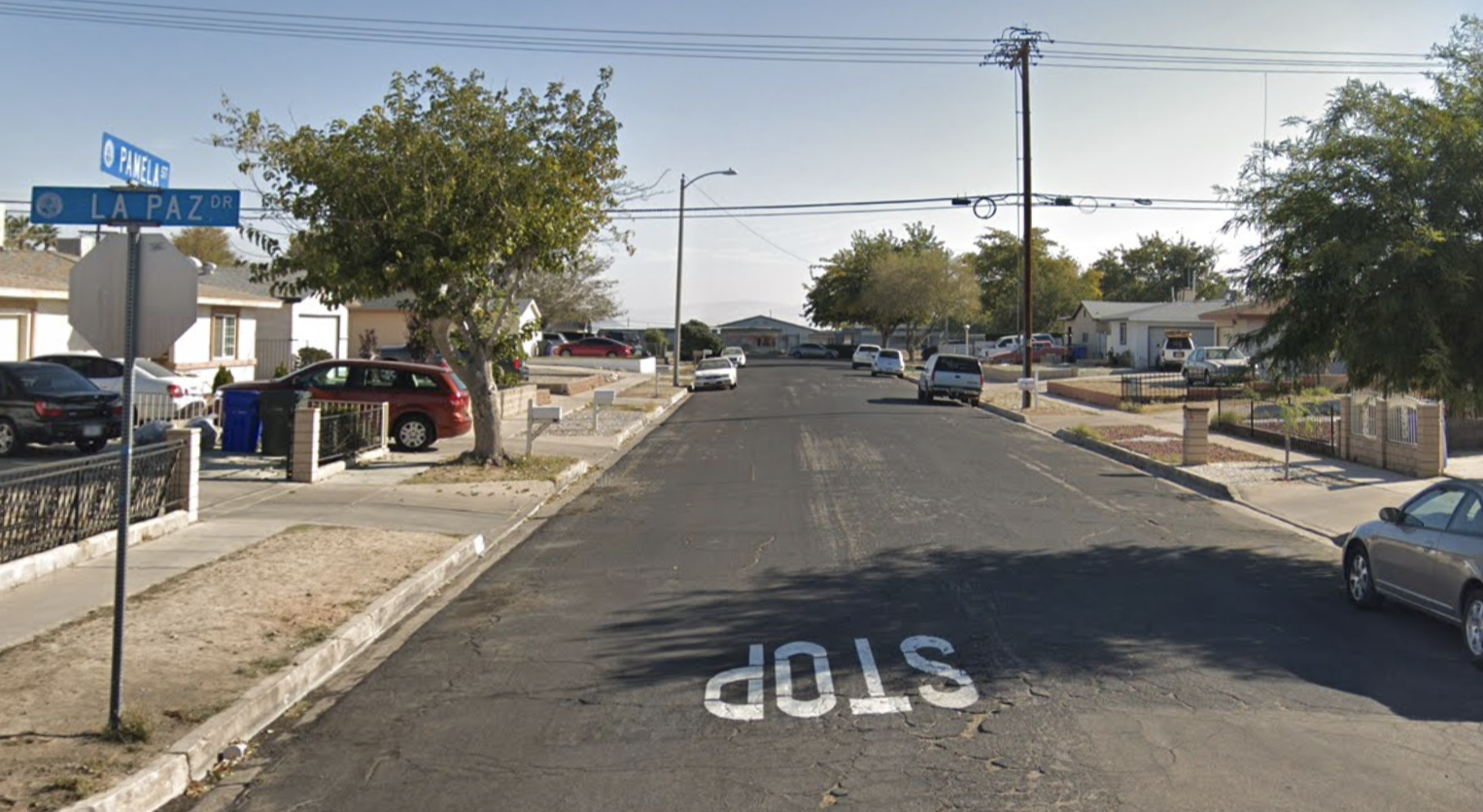 According to a sheriff’s news release, at about 11:21 pm, deputies responded for a domestic disturbance after the victim reported her grandson had been drinking alcohol and was causing problems.

Through investigation, deputies learned the suspect and victim were involved in an argument and the suspect slapped and punched the elderly woman, officials said.

According to the release, “when deputies tried to talk to the suspect he ran and climbed onto the roof of the house. He attempted to jump to the roof of the neighboring house but failed and fell to the ground, where he was detained.”

The suspect was taken to a local hospital as a precaution where he was checked by medical personnel, released, and booked at High Desert Detention Center for elderly abuse.

He is scheduled to appear in Victorville Superior Court on August 15, 2019. The victim declined medical attention for her injuries