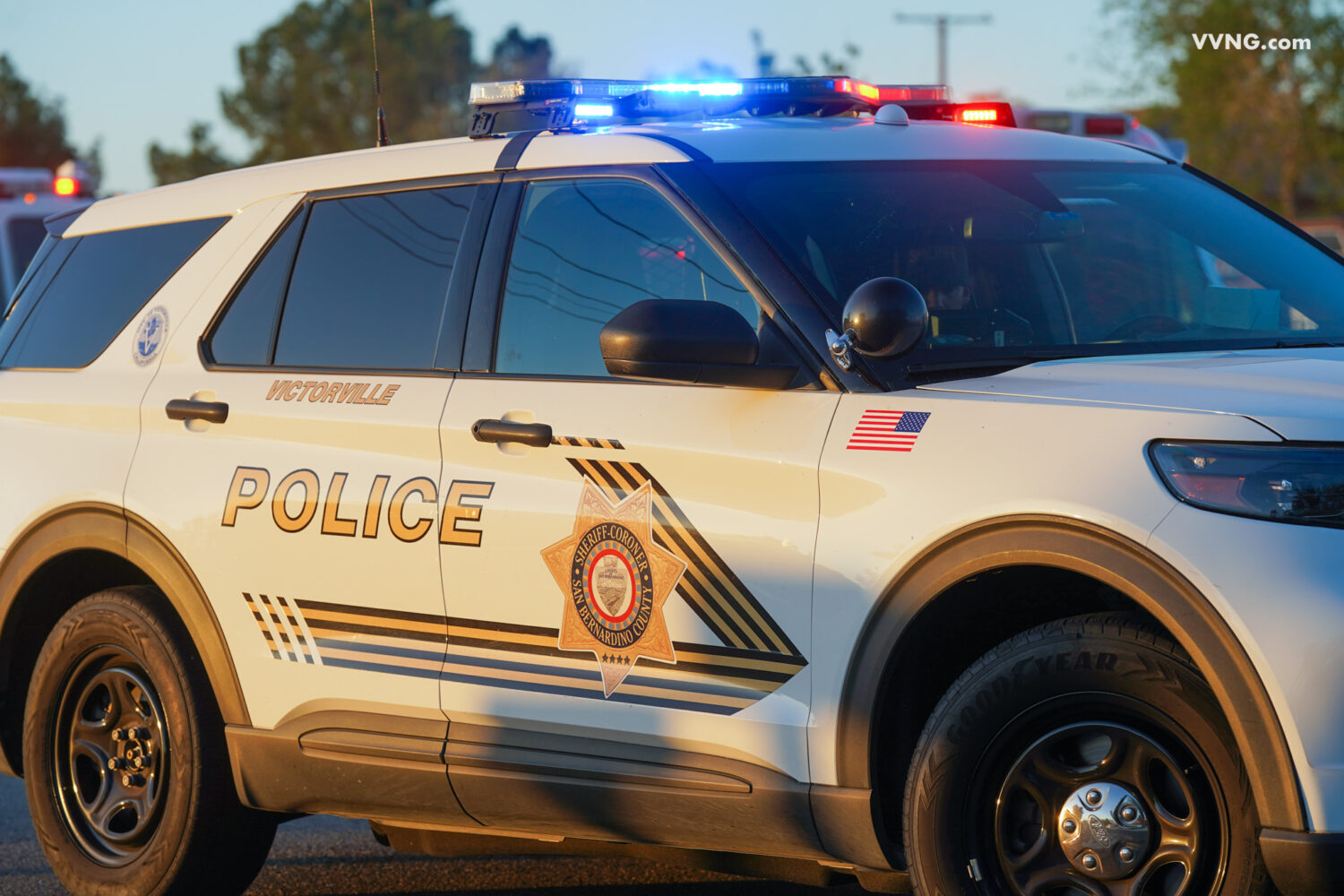 “The focus is to coordinate efforts combating violent crimes against children. Subjects of these investigations reside in both Riverside and San Bernardino Counties and are believed to be exploiting children by producing child sexual abuse material through sextortion or coercion or continuing the abuse by distributing child sexual abuse material,” stated a news release.

Tinajero was interviewed, arrested, and booked into the High Desert Detention Center and his bail was set at $25,000.00. According to public arrest records, Tinajero is no longer in custody and was released on bail on 6/23.

Sheriff’s officials said the case will be forwarded to the District Attorney’s office for review and consideration of additional charges.

Anyone with information regarding this incident is encouraged to contact Detective Wendy Winegar of the Specialized Investigations Division, Crimes Against Children Detail at (909) 387-3615.

*sheriff’s officials did not release a booking photo and no photos for the suspect were found via social media.