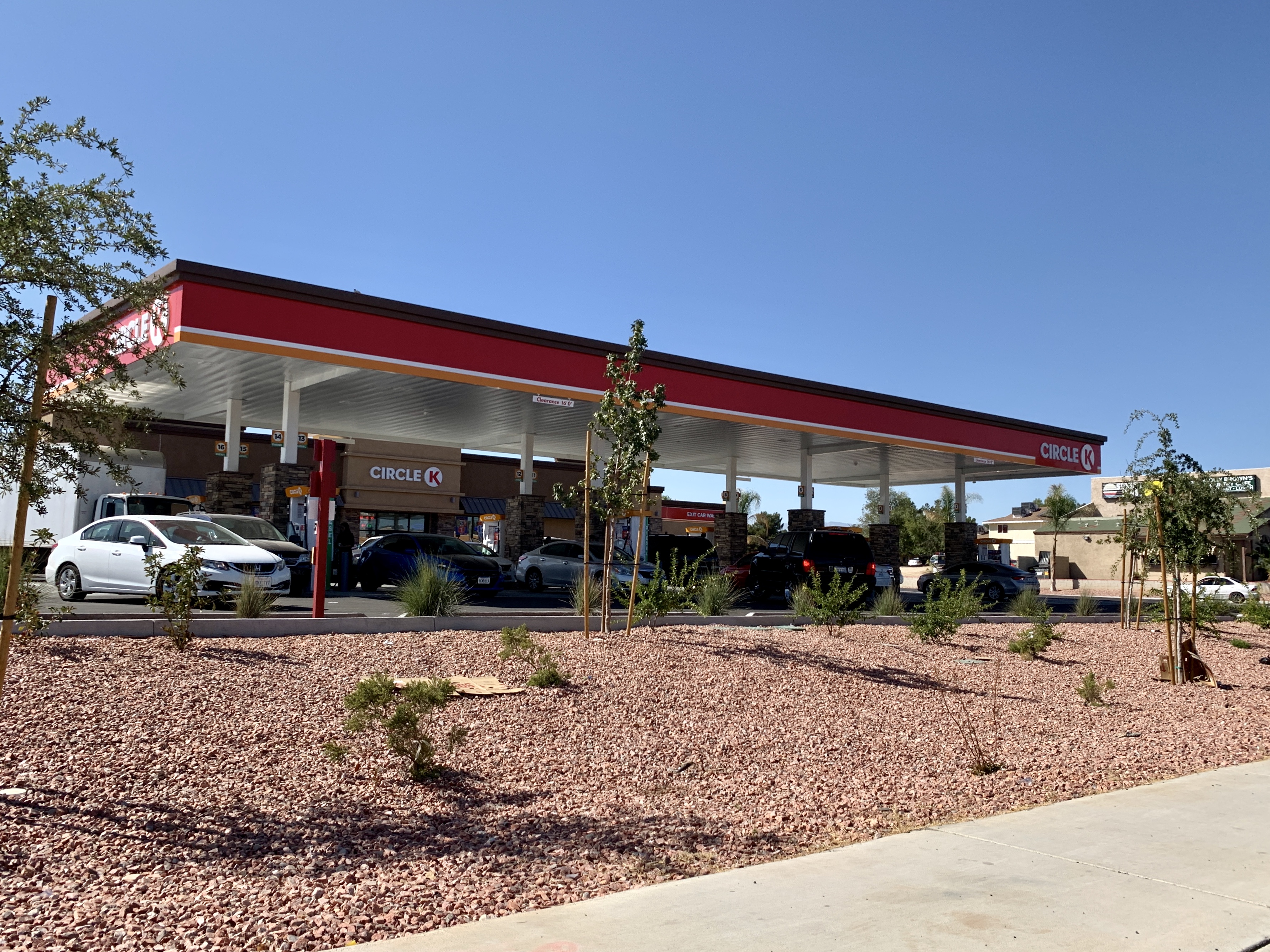 VICTORVILLE, Calif. (VVNG.com) — Joshua Lindsey, a 22-year-old Victorville resident was arrested for punching a Circle K employee as he attempted to steal alcohol.

Deputies arrived at the location and were informed Joshua Lindsey entered the store, grabbed some alcohol, and exited the store without paying.

Deputies located Lindsey minutes later while responding to a disturbance call in which he was harassing and threatening security personnel at Winco, on Roy Rogers Drive.

Lindsey was arrested and booked at the High Desert Detention Center for robbery and assault. He is scheduled to appear in Victorville Superior Court on November 14, 2019.