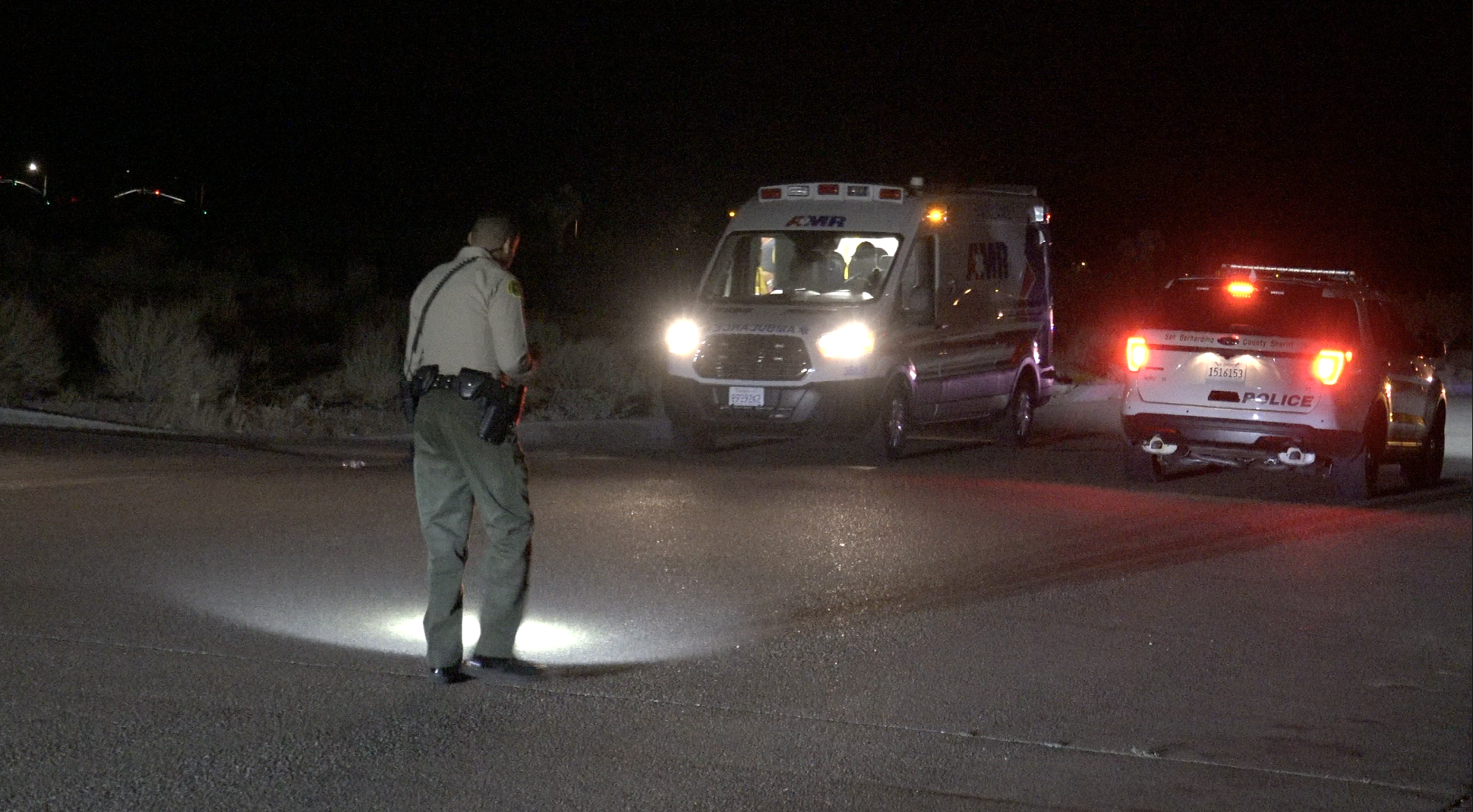 It happened at about 12:45 am, on Saturday, July 21, 2018, in the 11500 block of Guadalupe Street in Victorville. Deputies from the Victorville station responded after receiving multiple reports of shots heard.

According to a resident who lives in the area, he heard six shots from what he described as a revolver. “I went outside an there were young kids running everywhere in all directions,” stated the neighbor who asked to remain anonymous.

Sheriff’s deputies at the scene were unable to locate any shooting victims or suspects. Additionally, they also searched the surrounding area for any bullet shell casings but did not find any.

A young male juvenile found lying in a dirt field at the end of Sunset Road was transported by ground ambulance to a local hospital, however, it’s unclear if he was a victim of an assault.

No further details were immediately available and anyone with information is asked to contact Victorville Police at (760)241-2911.