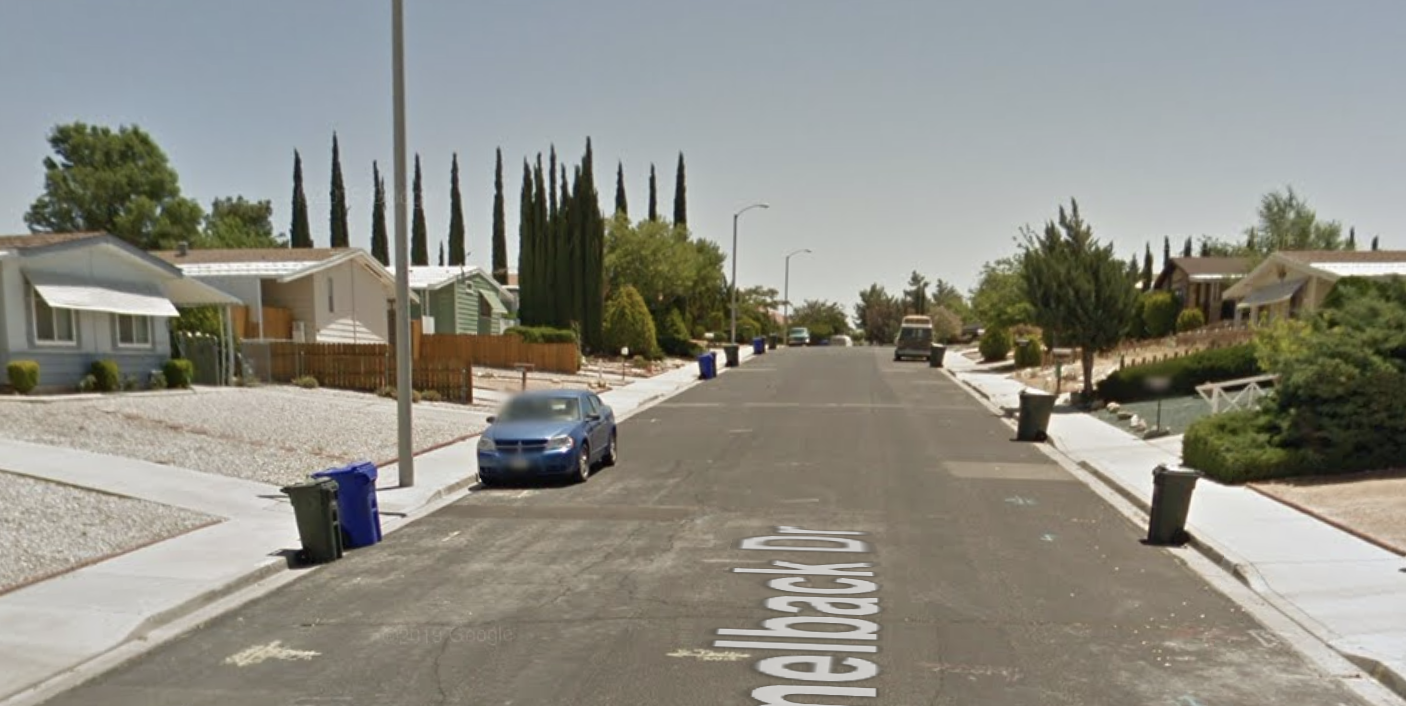 VICTORVILLE, Calif. (VVNG.com) — A couple of Victorville residents fought off an intruder after they confronted the suspect inside their bedroom, officials said.

“A confrontation and struggle ensued between the male occupant and the suspect. The occupant was hit by the suspect, causing minor injuries,” stated Rodriguez.

Rodriguez said the suspect was hit with an object on the back of his head before fleeing the house.

The suspect, identified as 19-year-old Edward Rivera, was found a short time later.

Rivera was treated at a local hospital and subsequently booked at High Desert Detention Center. His bail is set at $200.000 and he is charged with PC212.5 First Degree Robbery and is scheduled to appear in a Victorville courtroom on October 9th.