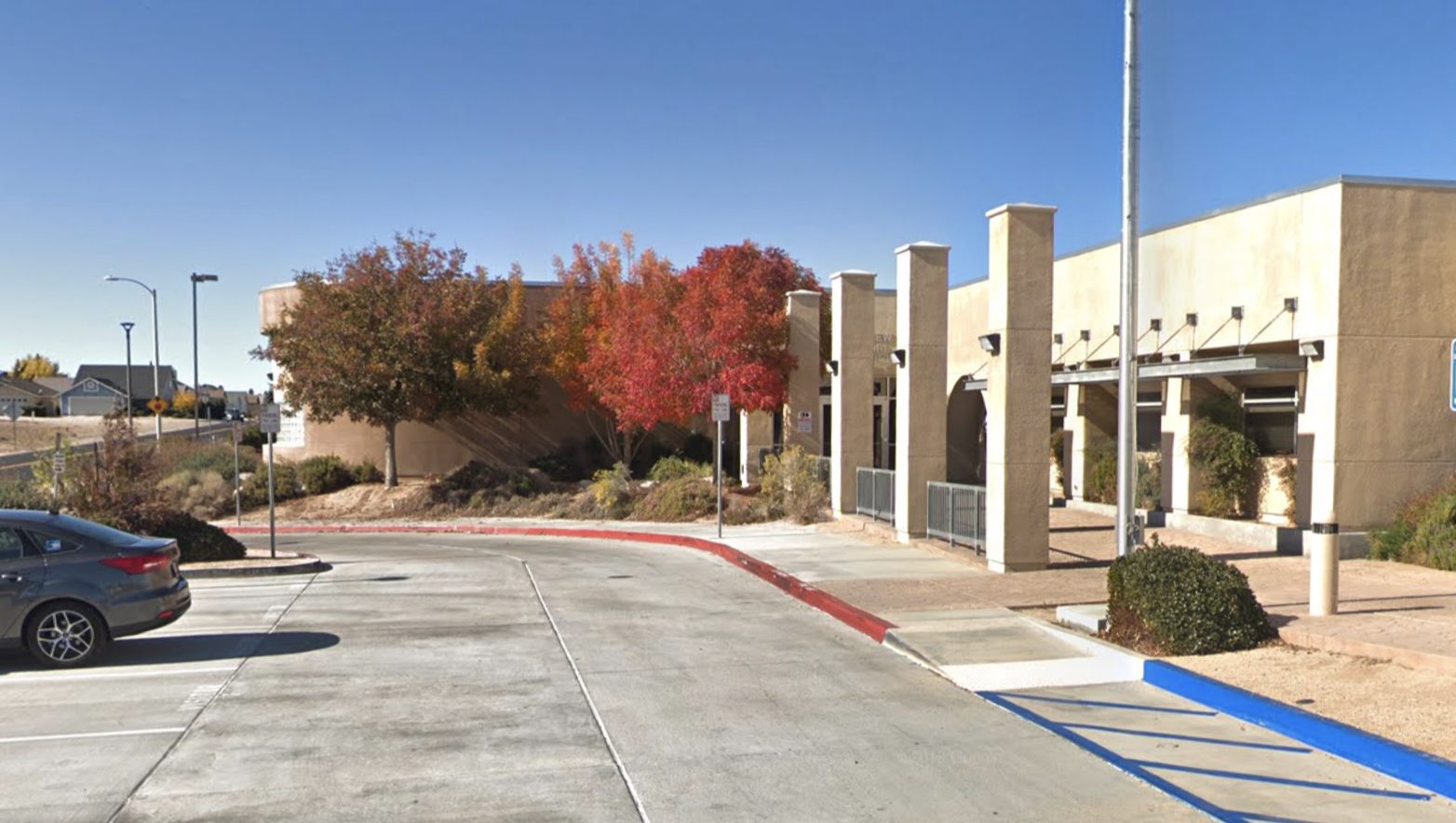 VICTORVILLE, Calif. (VVNG.com) — A Victorville homeless remains in jail after he broke into a school and attempted to remove a TV, officials said.

At about 4:11 am on September 7, 2019, deputies were dispatched to Mt. View Montessori School on Silica Drive in Victorville.

Sheriff’s spokeswoman Mara Rodriguez said, the school’s security company had been notified of an alarm activation at the school.

“The suspect had entered a classroom and was attempting to remove a television. A security guard located and detained the suspect until deputies arrived,” stated Rodriguez.

The suspect, Victor Veles, a 23-year old transient, was arrested and booked at High Desert Detention Center for burglary.

Veles plead not guilty on Sept 10th to 2nd-degree burglary, a felony. His request for release was denied.

According to booking logs, Veles remains in custody and is being held on a $50,000 bail. He is scheduled for a pre-preliminary hearing in a Victorville courtroom on September 16, 2019.