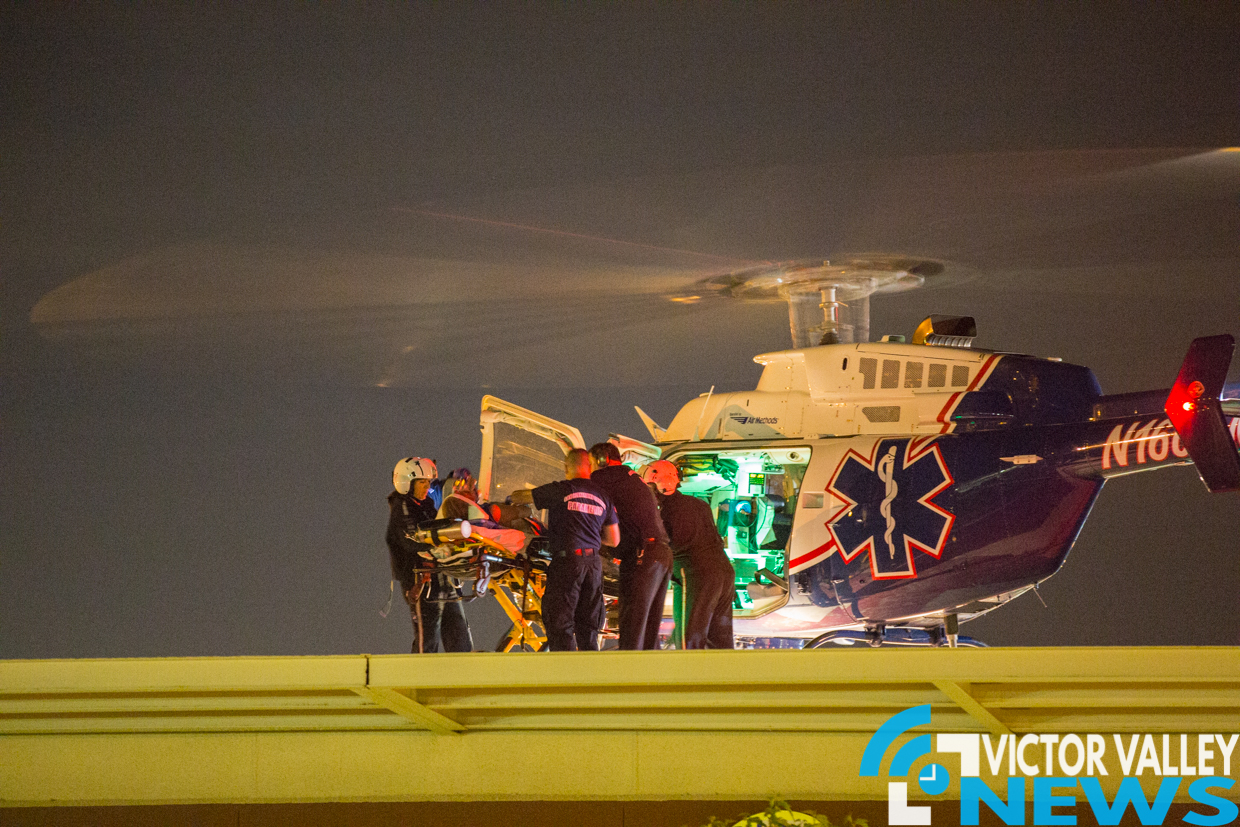 VICTORVILLE, Calif. (VVNG.com) A 54-year-old transient allegedly beaten with a baseball bat was airlifted to a trauma center.

On Tuesday, May 2, 2017, at about 10:30 p.m Victorville deputies responded to the area of 7th Street and Desert Knoll Drive reference an assault on a homeless man.

Per scanner reports, the male was kicked and struck over the head with a bat repeatedly by an unknown Black male adult.

“The victim was flown to a trauma center for injuries to his face,” stated Victorville Sheriff’s spokeswoman Mara Rodriguez.

According to Rodriguez, the victim was unable to provide any further information and no suspect was located during an extensive search of the area.

The victim’s condition is not known at this time. 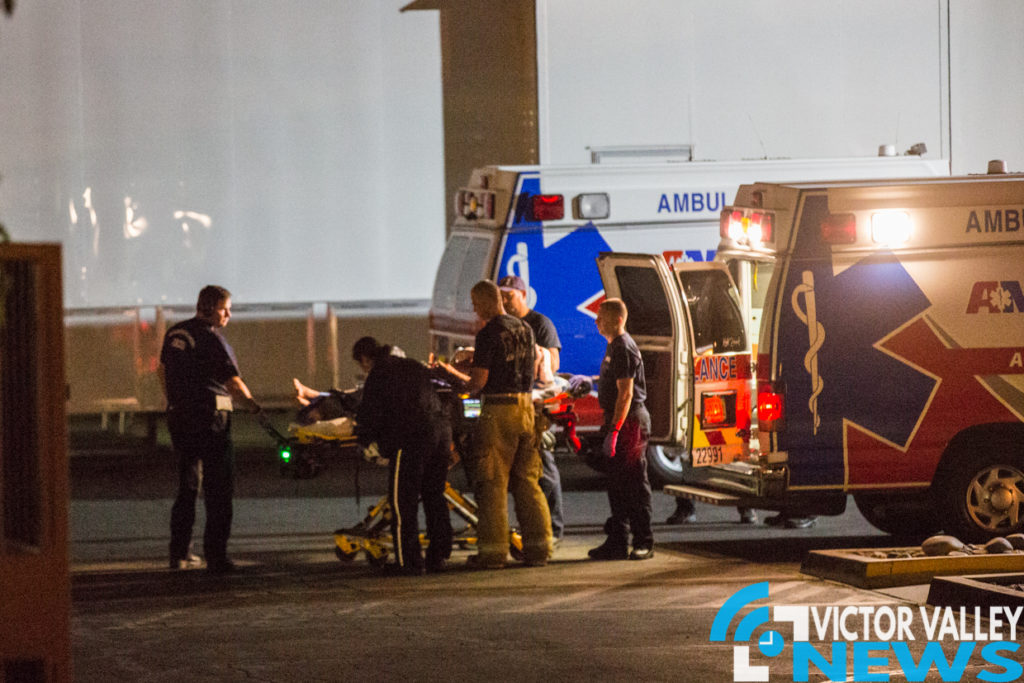