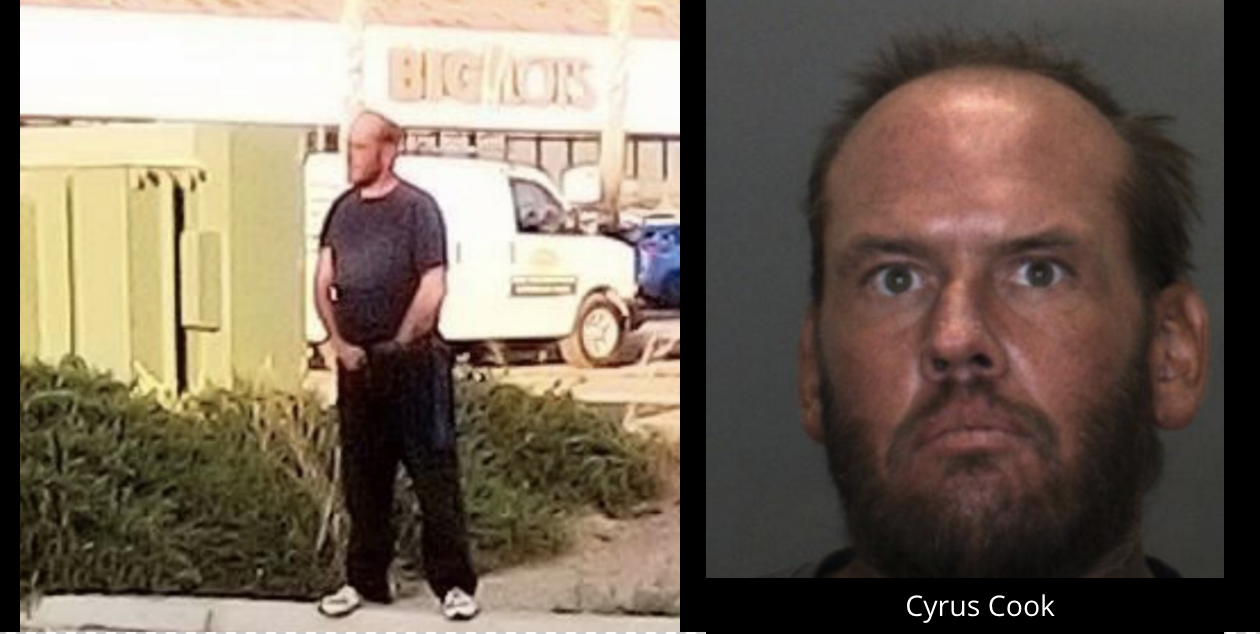 Cyrus David Cook, 39, appeared in court on August 29th and plead guilty to the felony charge of PC3056-F Violation of Parole.

Deputies contacted Cook and arrested him after learning he had an outstanding warrant for violation of felony parole.

According to public court records, Cook was given credit for 11 days served plus 10 days conduct credit PC 4019 (1/2) for a total of 21. Cook was released on September 4th to representatives of Correctional Mental Health and transported to the San Bernardino Parole Office.