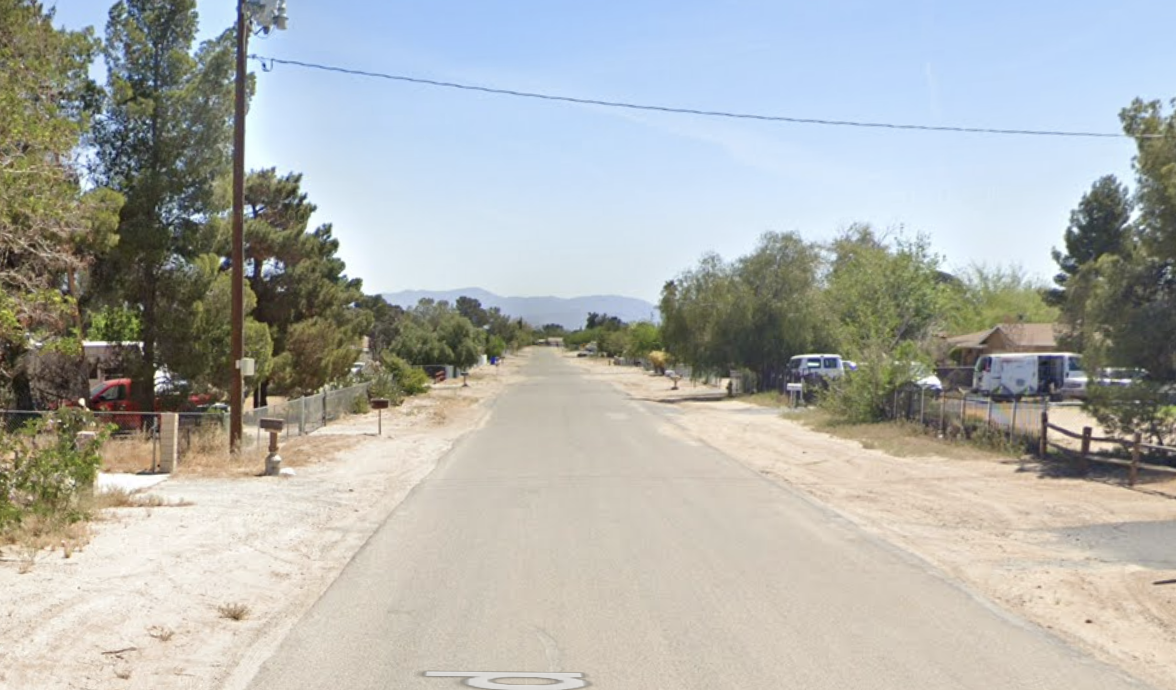 VICTORVILLE, Calif. (VVNG.com) — A Victorville family who thought they heard fireworks later discovered their home had been struck by gunfire.

Sheriff’s spokeswoman Pam Hoffman told VVNG the victims were in the living room when they heard what sounded like gunfire or fireworks. “They also believed it might have been the heater that caused the sound,” she stated.

The homeowners walked around the residence and noticed a hole in the east wall of the home.

“Upon further inspection, it appeared someone had shot into the residence and a bullet hole was located,” stated Hoffman.”An area check was conducted for possible suspects and surrounding residences were checked to ensure the safety of the neighbors.”

Hoffman said one neighbor to the west reported hearing noises but also thought they were fireworks.

The investigation is ongoing and anyone with information is asked to call the Victor Valley Sheriff’s Station at (760)552-6800.