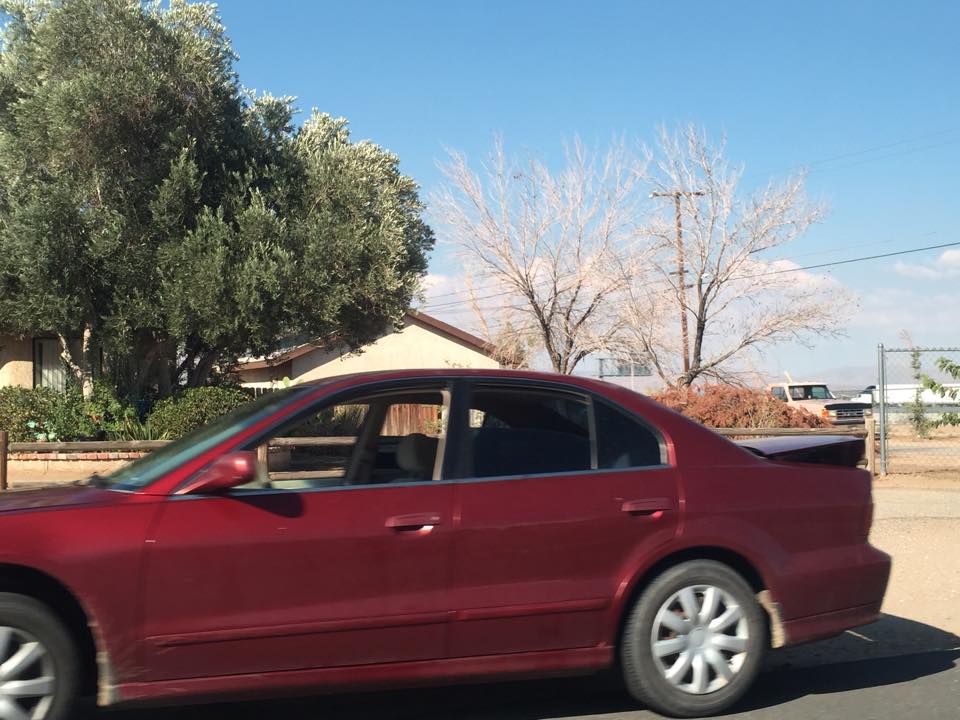 VICTORVILLE-(VVNG.com):  After a pursuit reaching approximately 100 miles per hour through Victorville city streets, a 24-year-old Phelan man was arrested. The pursuit began at approximately 4:20 p.m. as the deputy attempted to stop a vehicle with no plates.  The male driver of the vehicle continued on

The man later identified as Terrence Westbrook was followed by deputies, when according to scanner traffic the deputy lost visual of the driver while he was heading southbound on Wrangler Road.

A San Bernardino County Sheriff’s helicopter that was already enroute arrived and quickly located the vehicle at about 4:30 p.m. on Amargosa as he approached Maricopa Road. The suspect was arrested and booked at the High Desert Detention Center for felony reckless evading arrest along with a probation violation for a November 2014 Robbery and a October 2013 drug conviction.