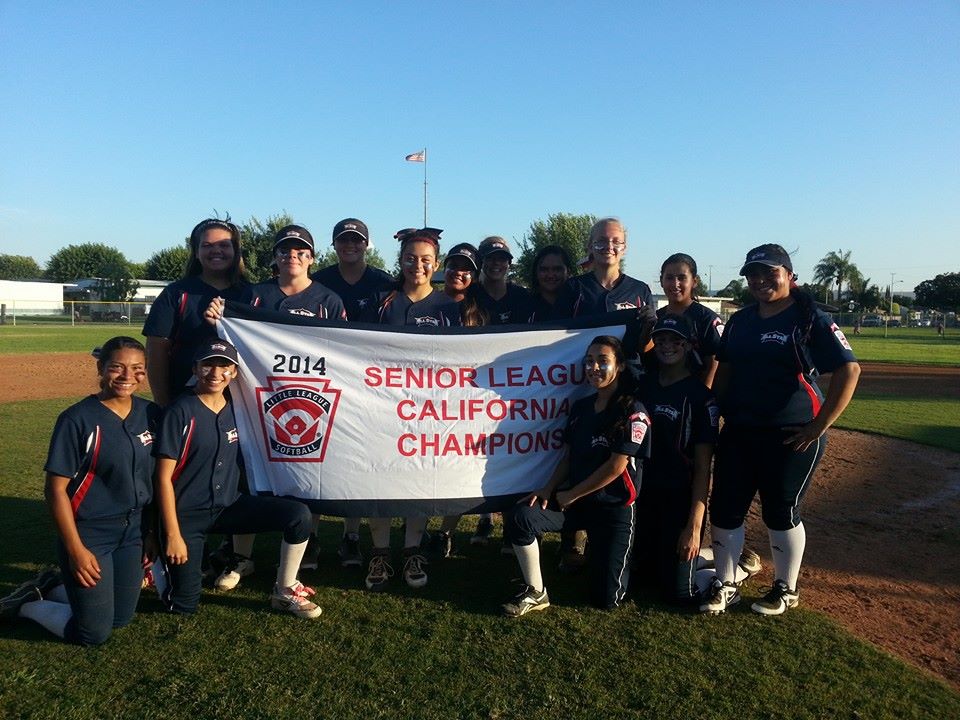 (VVNG.com)- The Victorville American Little League senior division softball team recently won the state championship taking them on to the Western Region tournament. The team went all the way to Delaware last year in the Little League World Series where they had the opportunity to play teams from other countries. The hardworking team ended up only one game away from the ESPN televised games.

The team is composed of girls 15-17 years of age. These girls, will now be representing California playing against teams from Hawaii, Montana, Oregon and Arizona. The girls are a group of girls from all over the high desert. They are now traveling to Montana for a game they will be playing on Friday morning as their first game of the tournament. The tournament winner will represent the west in the Little League World Series.

The girls are managed by Armando Felix, coached by Rick Conant and Domonique Stewart.

They are now looking for community support to make their travels possible. The girls need support, through not only with well wishes but also financial and/fundraising support so they can focus on practicing and doing their very best in the tournament.

The girls will be at Archibald’s on Bear Valley Road, Monday, July 21st from 5:00-8:00 p.m. they will be selling $15 in gift cards for only $10. The first 100 buyers will also receive tickets for tonight’s Mavericks game. Those who would like to only donate will receive 2 tickets to tomorrow nights game.

Don’t miss this opportunity to congratulate the girls on a job well done and support them with this great fund-raising event!