VICTORVILLE, Calif. – After a nationwide search, the City of Victorville has chosen Greg Benson, a former fire chief with more than 35 years of experience in public safety, to serve as Fire Chief for its new city-run fire department.  Benson will oversee the formation of the City’s Fire Department while Victorville transitions from contract fire services with San Bernardino County Fire.  Benson’s start date is April 23, and division chief and battalion chief interviews for the new fire department will soon follow.  The City’s transition from City Fire is expected to be complete by December 2018 with the Victorville Fire Department operational on Jan. 1, 2019.

Benson, a native of Illinois, possesses a depth of knowledge and variety of experience at operations, administration and command levels in fire suppression, emergency medical services, hazardous materials and emergency management.  During his career, he has served at all fire department ranks from firefighter to fire chief.

During his most recent assignment, Benson oversaw the formation of the Fox River and Countryside Fire Protection District in Illinois where he served as the district’s fire chief for five years.  City officials point to this experience in leading the establishment of a new fire department and a commitment to community engagement as leading factors in their decision to hire Benson.

Since retiring from the Fox River and Country Fire Protection District in 2015, Benson has served as a professional services consultant helping fire departments nationwide achieve accreditation status.  He will call on this experience to create a framework for the organization of the Victorville Fire Department with the goals of meeting organizational priorities including one day garnering accreditation status for the new Victorville Fire Department – a status achieved by less than one percent of the nation’s municipal fire departments.

Benson’s immediate responsibility; however, will be staffing the new fire department.  “My job will be to assemble the right team of people who share the same passion and service orientation,” said Benson.  “Our priorities will be service, safety and excellence for the people and businesses of Victorville.”

Benson holds numerous executive level emergency service certifications and is designated a Chief Fire Officer by the Center for Public Safety Excellence.  He earned a Master in Public Administration from Northern Illinois University and is pursuing a graduate degree in organizational development from Benedictine University.

“Being chosen to serve as Victorville’s Fire Chief after a nationwide search is both humbling and an honor,” said Benson.  “This is a very unique opportunity, and I will draw on my diverse professional experiences and education to contribute to the future safety of Victorville.”

The Victorville City Council authorized the establishment of a new city fire department on Jan. 16.  City officials estimate annual cost savings of five percent or a total of $3.8 million within the first five years of city fire operations.  After the first five years, cost savings are estimated to be 14 percent annually and 70 percent less in pension costs than that of County Fire.

Located in Southern California at the mid-point between Los Angeles and Las Vegas, Victorville is the leading city for both industry and retail in the High Desert region.  Victorville is a growing, vibrant community that is home to approximately 120,000 residents and some of the area’s largest employers.  Clean air, abundant mountain vistas, family-friendly recreational activities, spectacular sunsets and breathtaking night skies entice locals and visitors alike to fall in love with this city that is within a few hours of SoCal beaches, National Parks, mountain retreats, Ontario International Airport, and other major attractions. 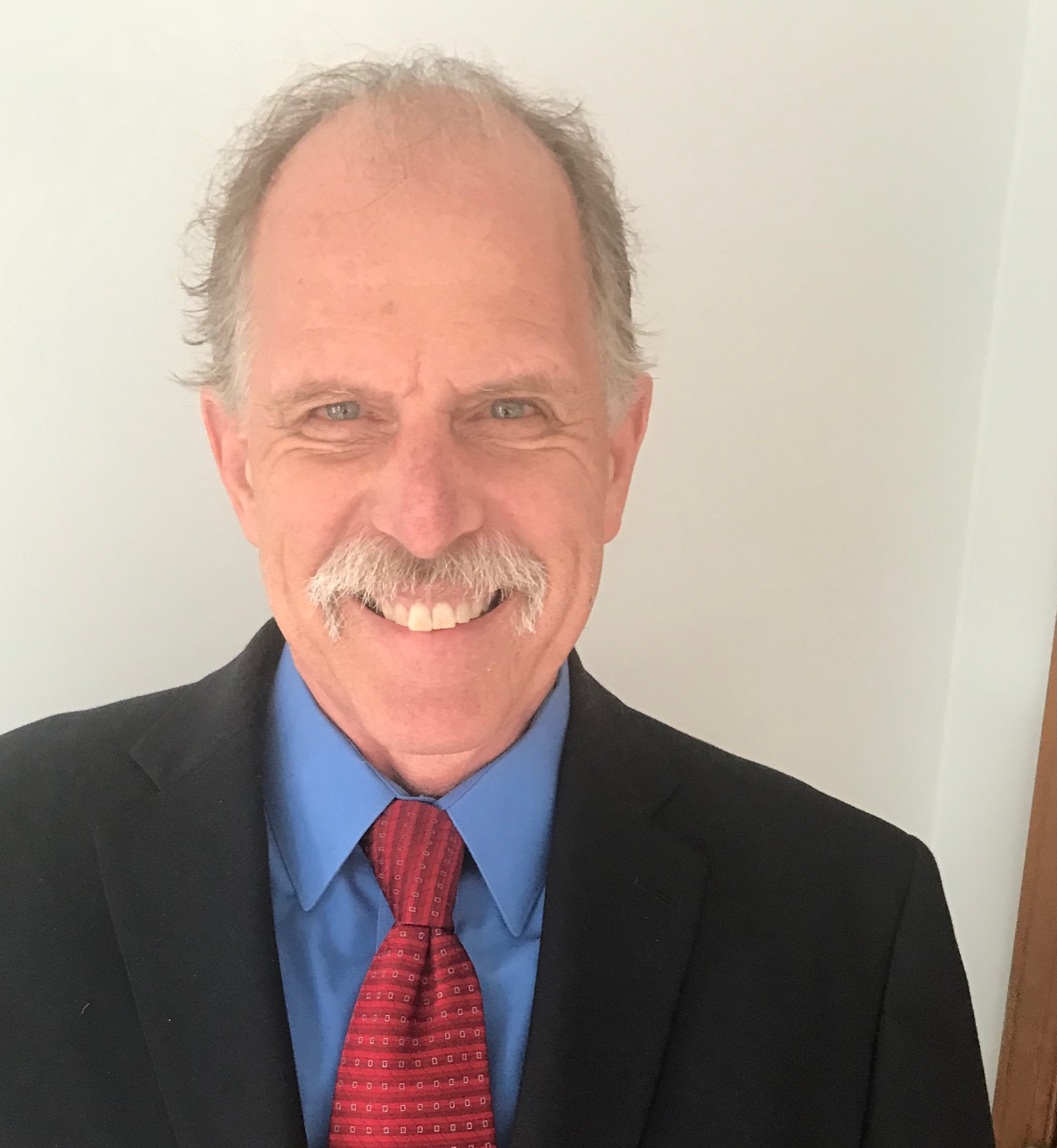 After a nationwide search, the City of Victorville selected Greg Benson to serve as Fire Chief for the City of Victorville Fire Department. Benson is a former fire chief with more than 35 years of experience in the public safety sector and oversaw the formation of the Fox River and Countryside Fire Protection District in Illinois where he served as the district’s fire chief for five years. Benson will begin work on April 23 with division chief and battalion chief interviews to follow shortly thereafter.