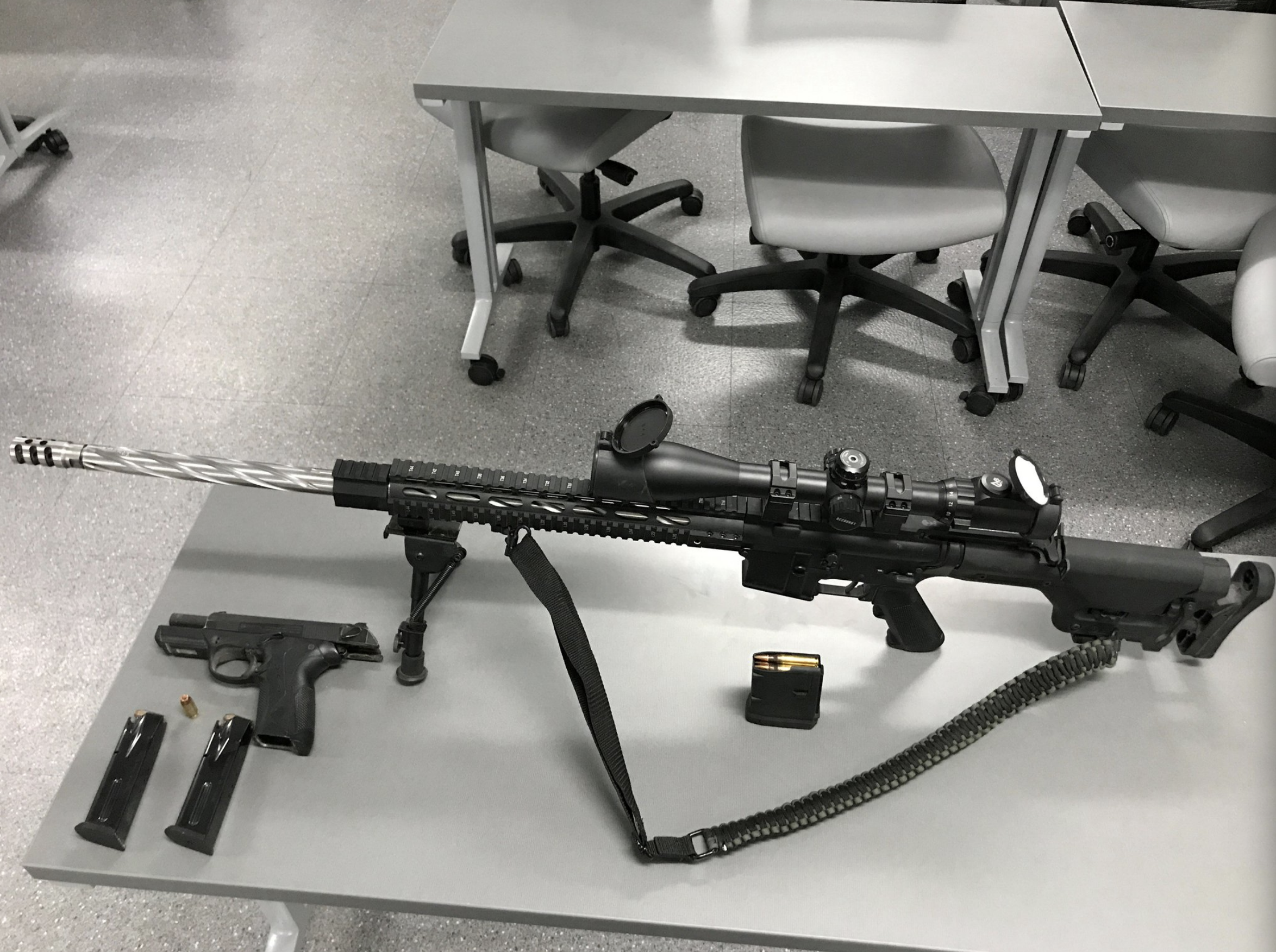 At about 1:00 pm, on September 8, 2018, Deputy Polar stopped a vehicle for expired registration in the area of Bear Valley and Amargosa Roads in Victorville.

Sheriff’s Spokeswoman Mara Rodriguez told Victor Valley News, the driver, identified as Angel Perez, 41, consented to a search of his vehicle and the deputy discovered an AR-15 style rifle and a handgun, loaded, in the vehicle.

Crystal meth and cash found during traffic stop in Victorville