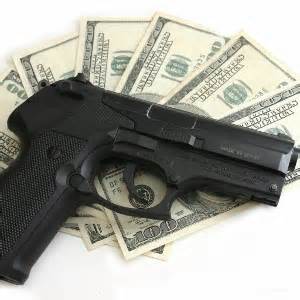 On April 28, 2013, at about 4:39 a.m., Victorville deputies conducted a traffic stop in the area of Gemini and Shooting Star in Victorville. During the traffic stop, deputies discovered a large number of IPODS inside of the vehicle they had stopped. Other deputies assisted by searching local businesses and subsequently discovered a window smash burglary had occurred at the Verizon store on Amargosa Road. The vehicle occupants, Timothy Colangelo and Jacob Shropshire, were linked to the Verizon store burglary and arrested during the traffic stop. Colangelo recently worked at a Big Bear Verizon store where a similar window smash burglary occurred.

Colangelo and Shropshire were booked at the Victor Valley Jail on a felony charge of PC 459C – Commercial Burglary.

Anyone with additional information regarding this investigation is encouraged to contact the Victorville Police Department at phone No. 760-241-2911.