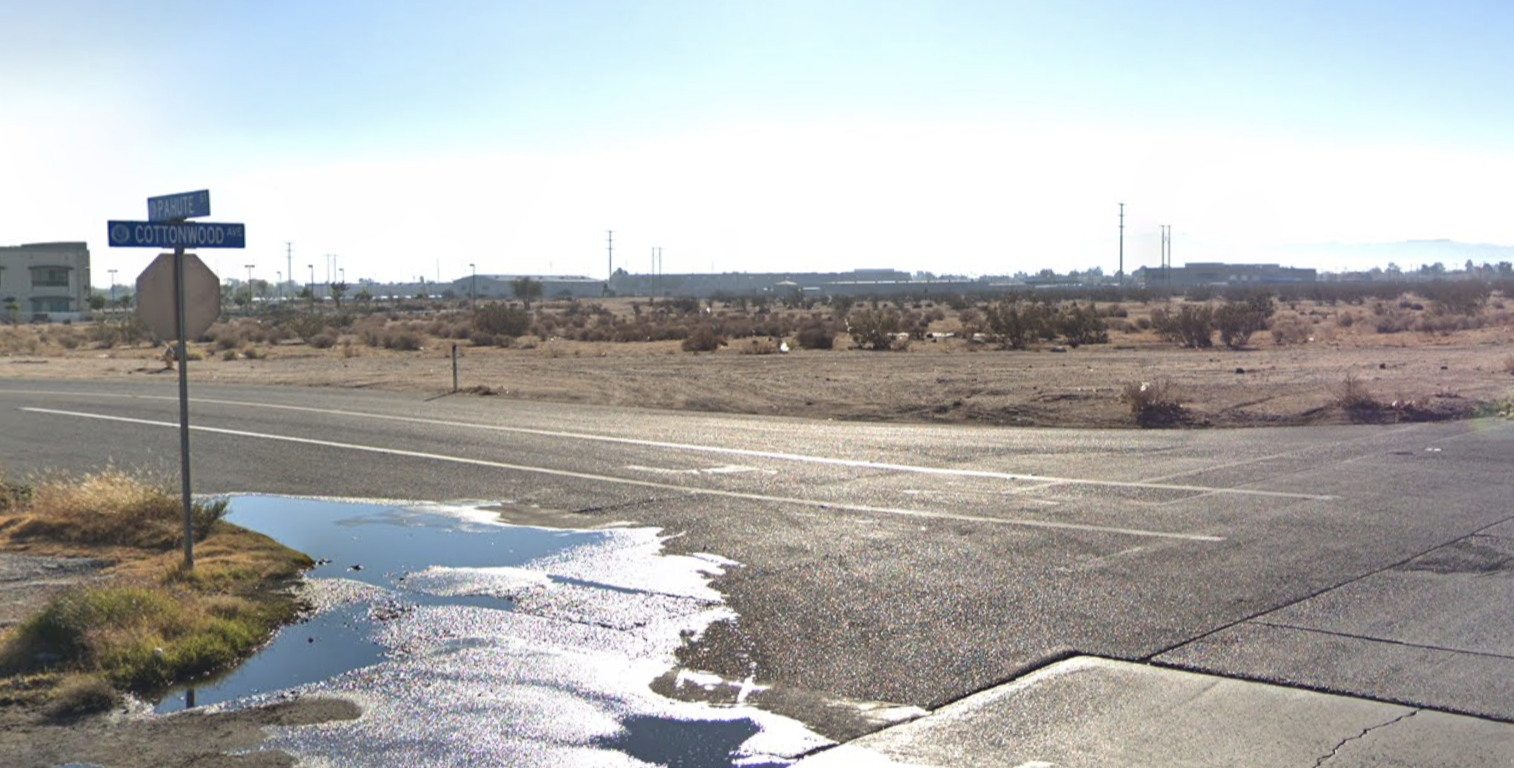 VICTORVILLE, Calif. (VVNG.com) — Deputies arrested a 55-year-old homeless man after he threatened to stab a woman with a machete, officials said.

It happened on Tuesday, October 8, 2019, at about 6:55 pm, in the desert area near Cottonwood and Pahute Avenues in Victorville.

Deputies at the scene determined the suspect, Sidney Jackson, was upset about a conversation he was having with the 38-year-old female victim, also a transient.

According to a sheriff’s news release, “the suspect pulled a machete from a sheath he was carrying and threatened to kill the victim. He took the victim’s handbag and fled to an encampment in the desert, where he was living.”

Deputies conducted a search of the area and found Jackson at a homeless encampment. They also found the stolen handbag and machete used in the crime.

“During a search of the suspect and his encampment, deputies also located a firearm, ammunition, and suspected methamphetamine. The suspect is a convicted felon and prohibited from possessing firearms and ammunition,” stated the release.