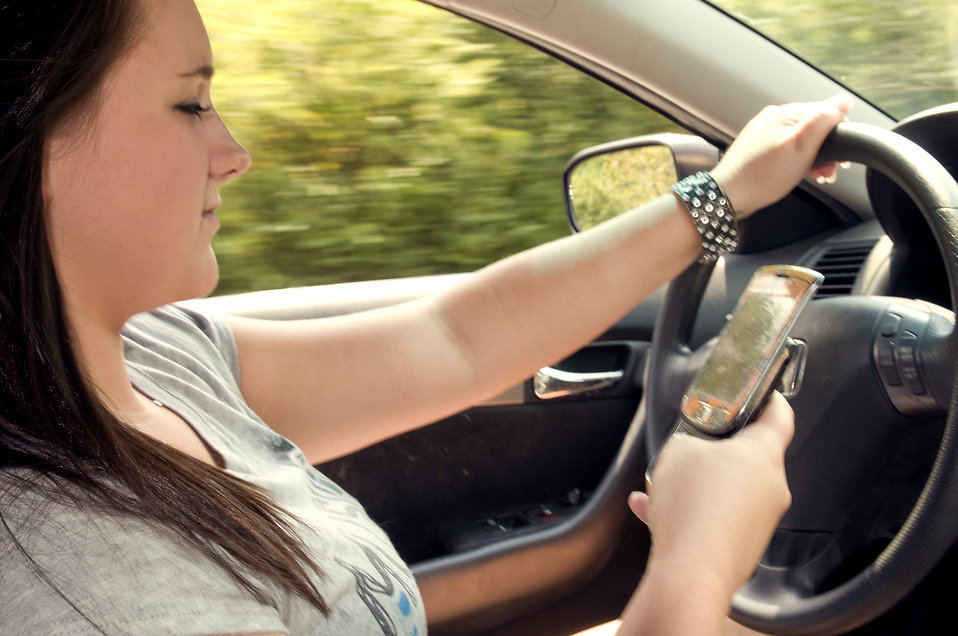 VICTORVILLE-(VVNG.com):  The Victorville Police Department recognizes the problem with distracted driving and in order to combat that they are conducting additional enforcement. They are also working on educating through public awareness and education, as they have in order to curb drunk driving and increase seat belt use officials said.

According to the January 4, 2016 Sheriff’s press release, at any given daylight moment across America, there are about 660,000 drivers using cell phones or manipulating electronic devices while behind the wheel.  Distracted driving is a major cause of traffic collisions in the Victor Valley and elsewhere. No matter where you go you can see someone enjoying a meal, putting makeup on, reaching for something on the ground or talking on a cell phone.

The Victorville Police Department wants to combat this problem by stepping up enforcement. On Wednesday, January 13, 2016, officials said they will be deploying extra traffic enforcement officers in an attempt to make roads safer. The Victorville Police Department is trying to spread the message that distracted drivers are not only a danger to themselves, but everyone that they are sharing the road with.

Although most know that using an electronic device while driving is dangerous, most do not think about how it adversely affects their own driving and continue to use these devices while behind the wheel. In 2012, 3,328 people were killed and 421,000 were injured nationwide in crashes involving a distracted driver. That same year, eleven percent of fatal crashes were reported as distraction-affected crashes

“While anything that takes your eyes off the road, hands off the wheel, or mind off the task of driving is a hazard, there is heightened concern about the risks of texting while driving because it combines all three types of distraction – visual, manual and cognitive. In addition, most drivers aren’t aware that just talking on a cell phone, handheld or hands free, can lead to “inattention blindness” as critical brain functions needed for driving are used for cell phone talking.”

Funding for this program is provided by a grant from the California Office of Traffic Safety, through the National Highway Traffic Safety Administration.   For more information about distracted driving, please visit www.distraction.gov.