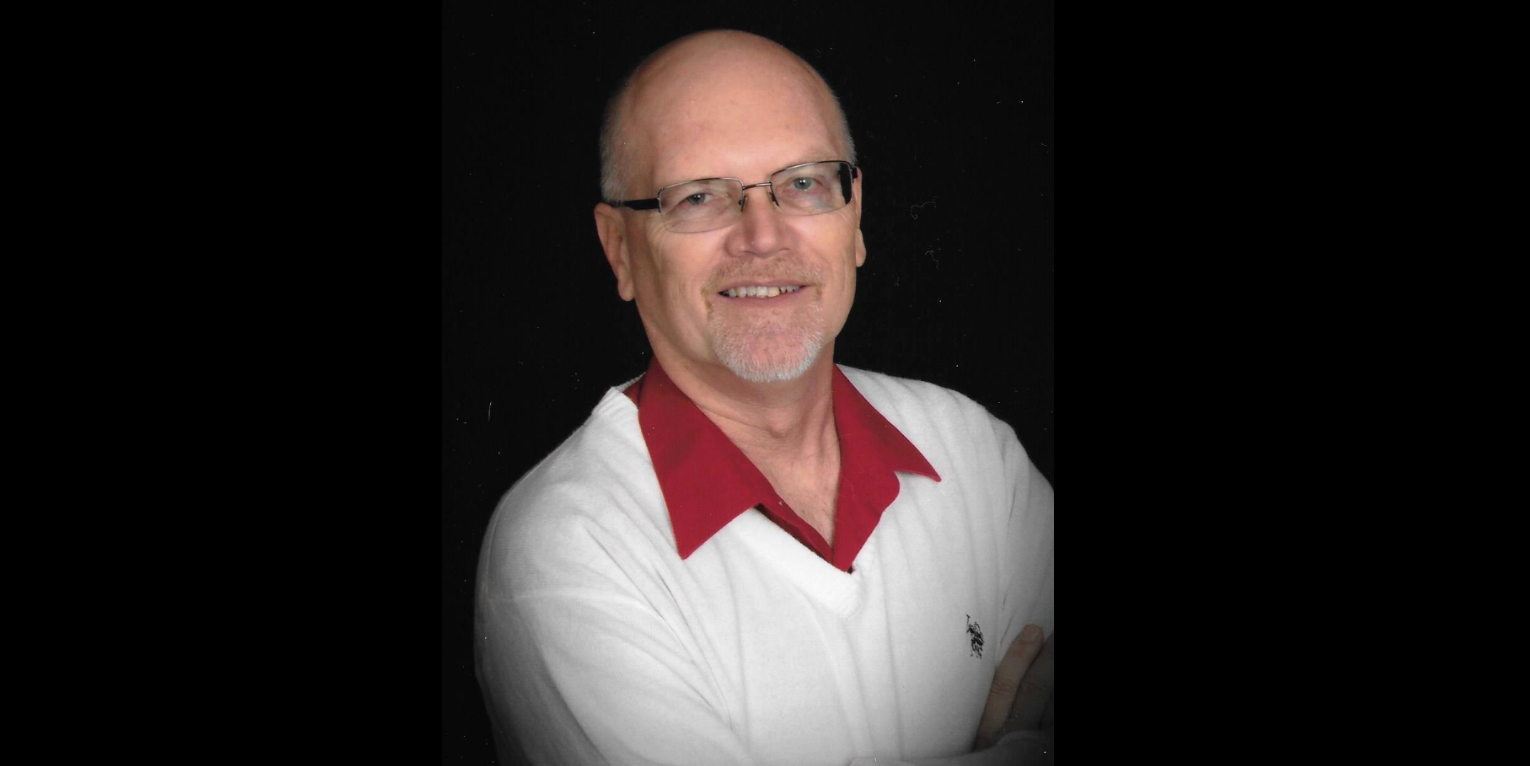 APPLE VALLEY, Calif. (VVNG.com) — Award-winning journalist Steve Hunt, who in 45 years in the newspaper business started at the bottom and finished at the top, died August 27, 2019, of complications of congestive heart failure. The Apple Valley resident was 64-years-old.

Hunt started his journalism career as a copy boy at the Pasadena Star-News on July 31, 1974. Prior to his death, he served as President, Publisher and Editor of the Victor Valley Daily Press and its affiliated weeklies and websites.

The eldest son of Mary and George Hunt, Stephen Michael Hunt was born Oct. 9, 1954 at the Naval Hospital in Charleston, S.C., while his father was serving in the Air Force. The family spent a couple years in Charleston before moving to St. Louis, then Rialto, California. The Hunt family ultimately wound up settling in Manhattan Beach in 1960. Steve grew up in Manhattan Beach, but lived one year in Hawthorne following his parents’ divorce.

While at PCC, Hunt began a summer internship at the Pasadena Star-News. Midway through that internship, Managing Editor Tom Livingston hired him as a copy boy.

A seemingly tireless journalist whose success was built on hard work and dedication, Hunt served as a police reporter before landing a full-time job in the Sports Department in 1978. Hunt covered a variety of sports and teams in 14 years at the Star-News, from high school sports, to UCLA football and basketball, track and field, the Dodgers, Lakers and Clippers and more.

Hunt was one of three Star-News reporters selected to cover the 1984 Olympics in Los Angeles. He focused on the swimming, track and field, water polo and soccer competitions.

Hunt was selected as the Star-News’ Dodger beat writer in 1983 and ‘84, traveling all over the country with the team. He met his wife, Luanne, at Veterans Stadium during a road trip to Philadelphia in May 1983. Their courtship was aided by the Dodgers playing the Phillies in the National League Championship Series that year, and the couple was married on Dec. 9, 1983 at the Opryland Hotel in Nashville during the Baseball Winter Meetings.

During this time, those three papers became closely aligned with five other dailies in the Los Angeles Newspaper Group (LANG). Hunt, who had overseen the copy and design desk at the Tribune as Assistant Managing Editor, created LANG’s 73-person design hub at the Tribune where copy editors and page designers edited and laid out all eight LANG newspapers, including the Los Angeles Daily News, Long Beach Press-Telegram, San Bernardino Sun, South Bay Daily Breeze and Inland Valley Daily Bulletin. Later, the Redlands Daily Facts was added to the mix.

Shortly after that, Hunt was promoted to Managing Editor of the Content Center for LANG, while also retaining his responsibilities as Senior Editor of the Tribune, Star-News and Whittier Daily News.

After 25 years with the Tribune, the Daily Press reached out to Hunt about becoming its Editor. He took the job on Feb. 3, 2014, then became President and Publisher of the Daily Press in October of 2017, following a five-month stint as interim publisher.

Hunt won writing awards from the Los Angeles Press Club and Associated Press Sports Editors Association. His staffs at the Tribune and Whittier Daily News were repeatedly honored with General Excellence awards from the California News Publishers Association, and his Daily Press staff won numerous CNPA awards as well, including one for breaking news coverage of the Bluecut Fire in 2017.

In addition to his journalism career, Hunt was a longtime songwriter who had one tune, “Solace in the Wind,” appear on the 2009 Grammy ballot. Other songs he wrote for his wife reached No. 1 on various independent charts throughout the world, and he won multiple songwriting awards.

Hunt was predeceased by his parents, as well as his sister Rebecca Hunt, and brother Timothy Hunt. He is survived by his wife of 35 years, Luanne, an award-winning country/folk and Christian recording artist. Steve credited Luanne’s life-coaching and motivational skills for helping him achieve greater success in journalism over the past 20 years.