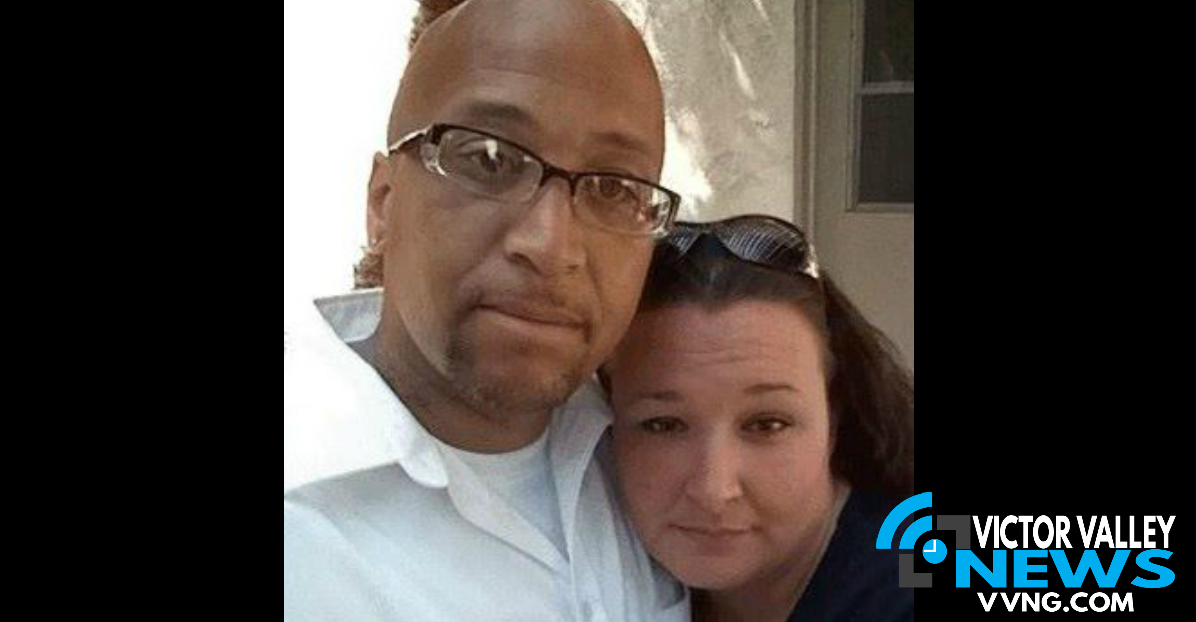 On Wednesday, March 1, 2017, deputies went to a vacant residence in the 9900 block of Duncan Road. Deputies located suspects, Shirley Vanderdoes, 36, and Damon Alexander, 46, inside the residence.

The suspects were found to be in possession of debit cards, credit cards, California identification cards, stolen mail and bank account statements that did not belong to them. Also, located inside the residence was a laptop and printer believed to have been used to create accounts and debit cards. Deputies found that the suspects had bypassed the Edison meter and were stealing utilities. Damon Alexander was also found to be in possession of methamphetamine.

Both Damon Alexander and Shirley Vanderdoes were arrested and booked into the High Desert Detention Center for conspiracy to commit a crime, theft of utility services, and acquiring identification with intent to defraud. Alexander was also booked on charges of possession of a controlled substance. Vanderdoes was later released on own recognizance with a date to appear in court. Alexander remains in custody in lieu of $50,000 bail.

Anyone with information regarding this crime is urged to contact Deputy Justin Carty or Deputy Justin McLean at the Victor Valley Sheriff’s Station. They can be contacted by calling (760) 552-6801. Persons wishing to remain anonymous can report information to WeTip by calling 1-800-78-CRIME, or by accessing the website at www.wetip.com.