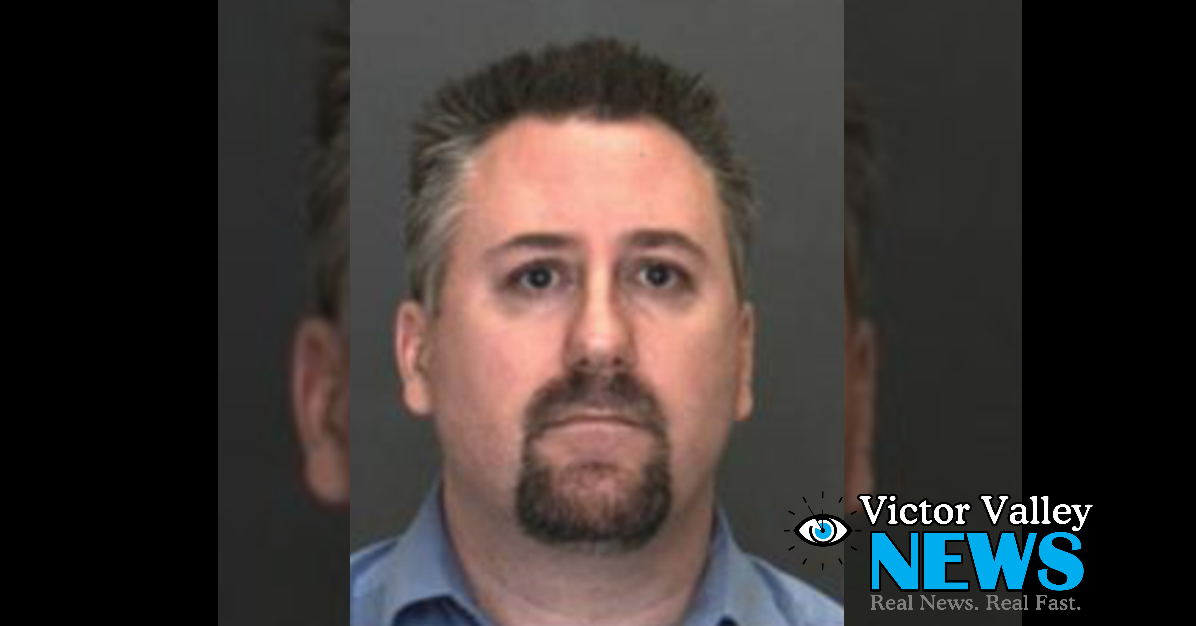 VICTORVILLE, Calif. (VVNG.com)- A 45-year-old licensed marriage and family counselor from Victorville was arrested for “digital penetration” with a foreign object, authorities said.

In early December of 2016, the victim, who is developmentally disabled and suffers from other medical conditions, attended a counseling session with Gregory Harmeling, a licensed counselor with offices in Victorville and the Needles area.

This was her second visit with the therapist.

During the session, Harmeling sat next to the victim and started brushing her hair. He eventually began touching her in an inappropriate manner then proceeded to lock his office door, preventing the victim from leaving. Harmeling pushed the victim on to her back, climbed on top of her and sexually assaulted her. The victim expressed she did not want to be touched in a sexual manner, but Harmeling continued for several minutes.

Through investigation, detectives from the Victorville Police Department were able to gather information supporting the allegations made by the victim.

On December 29, 2016, Harmeling was arrested and booked into the High Desert Detention Center. Harmeling is currently being held in lieu of a $100,000 bail and is scheduled to appear at the Victorville Superior court on January 3rd at 12:30 p.m.

A photograph of the suspect is being released, as it is believed that other victims may exist.

Anyone with information about this investigation is asked to contact Detective Dana Weinberg at the Victorville Police Department at (760) 243-1989. Callers wishing to remain anonymous are urged to call the We-Tip Hotline at 1-800-78CRIME (27463) or you may leave information on the We-Tip website at www.wetip.com.