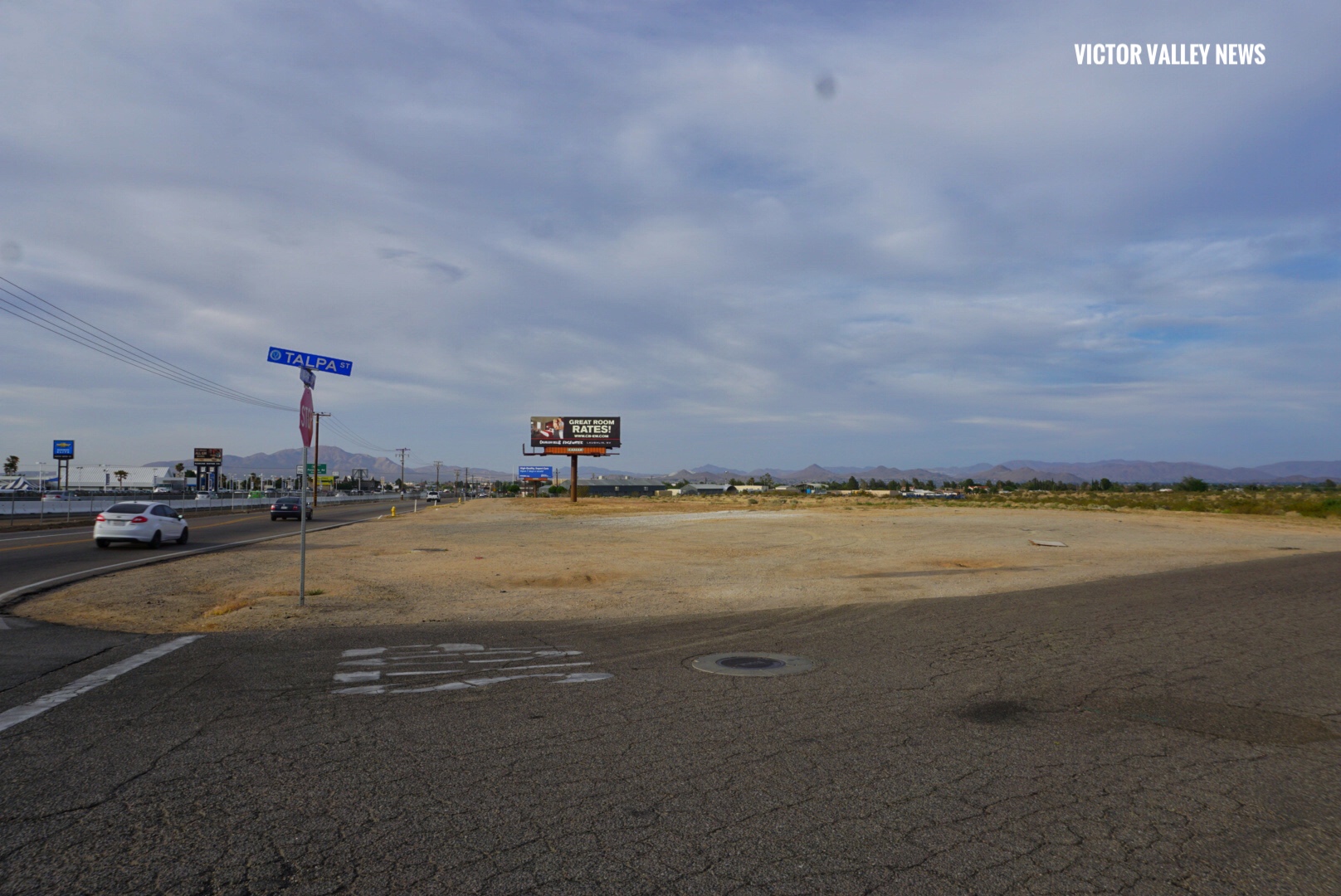 VICTORVILLE, Calif. (VVNG.com) The Victorville City council has approved the site plan and conditional use permit for construction of a new Hampton Inn hotel.

“The developer, Mariposa Land Development, LLC submitted plans to build a four-story, 85-room, Hampton Inn Hotel that would be located on a 1.56-acre lot on the northeast corner of Mariposa Road and Talpa Street, across from the Southwest Gas facility,” stated Victorville City spokeswoman Sue Jones.

According to Jones, the lot where the developer is proposing to build had been zoned for C-M (Commercial Manufacturing). A zone change to C-2 General Commercial, which includes hotels, was necessary.

On April 12th the Planning h considered the zone change and voted unanimously to recommend the item to the City Council.

The Council also approved the site plan and conditional use permit for the hotel.

“It’s too early in the process for us to estimate when the hotel will be built,” stated Jones.

Across the way construction has already started on the new Home2 Suites Hotel by Hilton, which will be located on 1.69 acres at the southwest corner of Amargosa Road and La Mesa Road, adjacent to the Chuck E. Cheese. 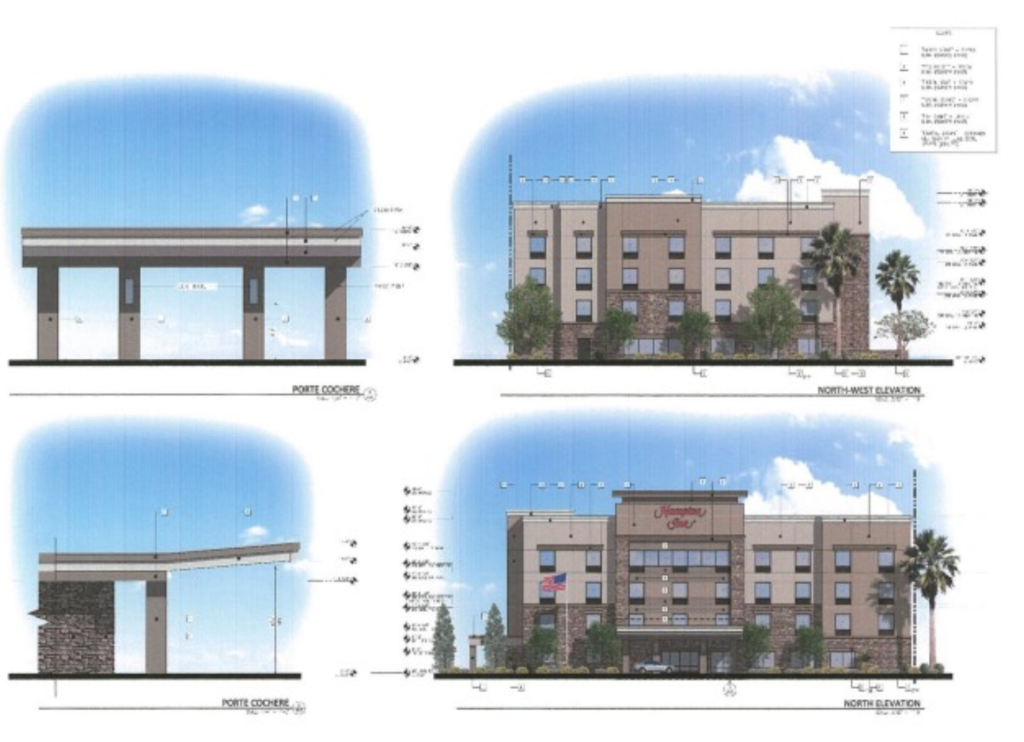